Get your tax affairs in order or face penalties, agency social workers told

By Alex Turner on August 22, 2018 in Adults, Children, Workforce 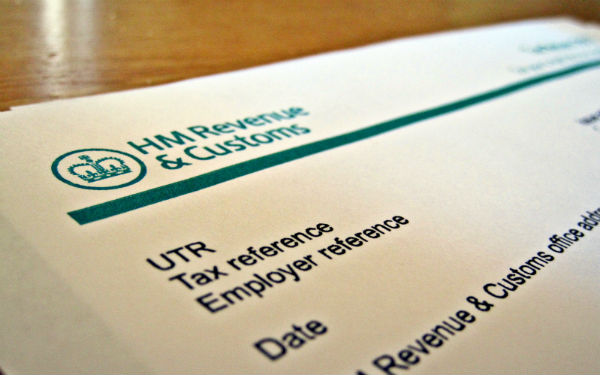 Agency social workers have been warned to get their tax affairs in order quickly or risk facing bills and fines from HMRC, as Community Care research suggests many have been taking risks with their finances.

The taxman gave notice at the end of July that it would be implementing a charge from next April applicable to earnings paid as part of so-called loan schemes, under which part of earnings are issued as a ‘loan’ that is actually never repaid.

The schemes have exploded in popularity since the government altered ‘IR35’ tax legislation in April 2017, restricting the ways in which public-sector agency workers can manage their tax affairs.

The ‘loan’ system is one of a range of arrangements offered by umbrella companies, which act as de facto employers for agency staff, that have enabled them to advertise take-home pay rates of 85% or more.

Around 70% of agency social workers who took part in our survey had switched to an umbrella company – many of which are fully tax-compliant – since the tax changes. 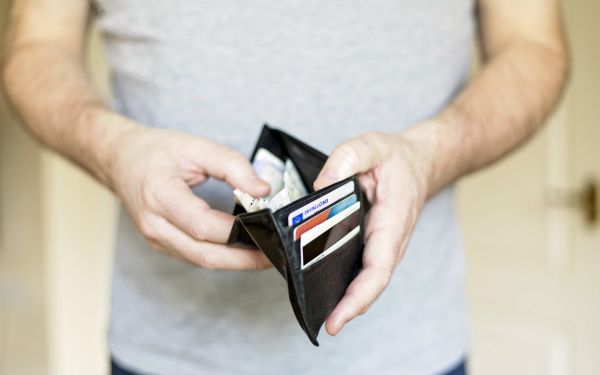 Find out more about how last year’s IR35 tax legislation changes have affected the workforce among social work employers, and how agency social workers are faring.

‘When you’ve crossed the social work recruitment market, you see the good and the bad’

Agency social workers involved in some apparently non-compliant schemes, as well as locum doctors and other public-sector contractors, have already been receiving letters from HMRC warning that their affairs are under scrutiny.

Many others – including workers still involved with loan schemes and other vehicles being investigated – are thought to be keeping quiet and hoping things will blow over.

Tax expert Carolyn Walsh, of CWC Solutions, told Community Care that there was “no such thing as keeping your head down” and that social workers needed to be upfront about their arrangements.

HMRC has set a deadline of 30 September 2018 for workers involved with loan schemes to get in touch, in order to avoid facing additional penalties in April 2019.

The British Association of Social Workers (BASW) is holding an event in central London on 9 October, which Walsh will attend to offer advice, at which social workers can share concerns. BASW is also conducting a survey into the issue of non-compliant umbrella companies.

Many practitioners interviewed as part of Community Care’s research said they were uncertain as to whether their arrangements were fully compliant with HMRC, with some saying they had been directed towards loan schemes by agencies.

Tania Bowers, general counsel for agency members’ body APSCo, said the explosion in non-compliant umbrella schemes had been primarily driven by demand from workers. But she admitted ‘backhanders’ from umbrella companies to recruitment consultants were “something that exists and that we want to stop”.

Meanwhile Rachael Wardell, workforce lead at the Association of Directors of Children’s Services, said worries about workers using non-compliant umbrella companies had not been raised by councils at national forums.

But she said regional memorandums of understanding could be used to tackle agencies that use the schemes, potentially by banning them from councils’ supply chains.

“That’s not, as far as I know, been done so far but would be one possible response,” Wardell said.

BASW is currently running a survey looking into social workers’ use of umbrella schemes that may not be compliant with tax legislation. The organisation will also be running an event in London on 9 October 2018 at which Carolyn Walsh will be offering advice. You can contact 0121 622 8407 or independents@basw.co.uk for more information.

‘When you’ve crossed the social work recruitment market, you see the good and the bad’
Service user distressed after council persisted with plans to use assistive technology