Wakefield latest local authority to be ordered to review options for future of children's services, as regulator tweaks inspection framework 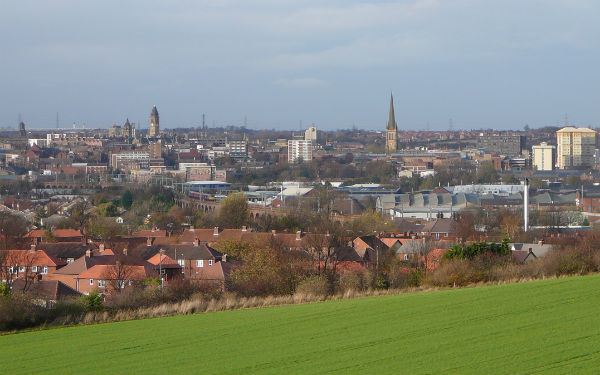 The Department for Education (DfE) has appointed a children’s commissioner at a local authority judged ‘inadequate’ after a June visit by Ofsted.

Wakefield, which the regulator found had deteriorated sharply since 2016, to the point where every area of its practice was deemed ‘inadequate’, has become the latest council to have a commissioner sent in following a critical inspection.

The full inspection, which came soon after a focused visit revealed problems, found there were “too few social workers to provide a safe service”, with practitioners struggling to complete assessments or carry out direct work.

Ofsted said that as a result the council had become over-reliant on agency staff, with steps taken by senior leaders proving ineffective at addressing its problems.

The commissioner’s role will be taken by Peter Dwyer, the former director of children’s services at North Yorkshire council – which in August became the first local authority to score an across-the-board ‘outstanding’ rating under Ofsted’s recently introduced ILACS framework.

A statutory direction issued on Wednesday by the DfE ordered Wakefield council to comply with a review led by Dwyer as to whether its children’s services would be best served by removing them from the local authority’s control. The review will be carried out over a three-month period.

“Our priority is to ensure services are brought up to the standard our children and families need and deserve and we are determined to deliver this,” McRae said. “We’re recruiting more family support and social workers to make sure help is available to children, young people and families who need it.”

McRae added that the council had already strengthened its leadership team and would continue to recruit both to senior management and frontline practitioner roles.

In another development, Ofsted has confirmed that councils at which focused visits uncover significant problems will have to produce draft action plans for improvements within 20 days.

The requirement was included in a recent report on a focused visit to St Helens council, which identified “significant weaknesses”, including around thresholds and generalised drift and delay.

An Ofsted spokesperson said the ILACS framework was being amended with immediate effect, and will be republished in September.

“In line with current legislation, the local authority will need to submit a final action plan responding to the findings within 70 working days of receiving the letter,” the spokesperson said. “We will also ask that local authorities share an early draft of the action plan within 20 working days, to help us understand the quality of planning.”

The spokesperson added that the decision had been made in consultation with the DfE and would help in decision-making as to whether a local authority would benefit from a package of support.

But a DfE spokesperson added that the department had only taken a background role in tweaking the framework.

“We want every child to have the best start in life, with the opportunities and the stability to fulfil their potential,” the spokesperson said. “That’s why it is vital councils take swift action to make immediate necessary improvements to keep children safe, where there are serious weaknesses in services that could put vulnerable children at risk.”