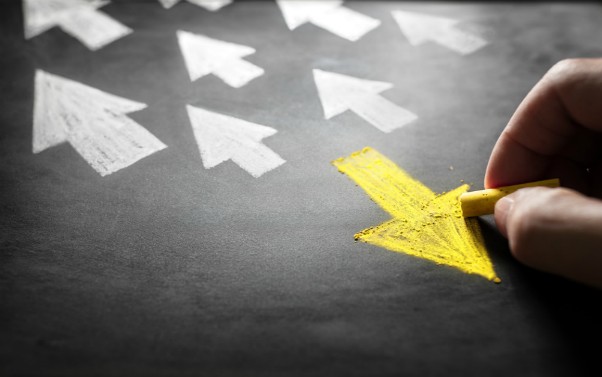 The Association of Directors of Adult Social Services (ADASS) has recommended the government switches its focus away from reducing delayed transfers of care (DToC), saying it had had “unintended consequences” for social care.

Since August 2017, the proportion of the total delayed days attributable to adult social care has decreased from 37% to 31%. But a new ADASS survey of social care directors has found that the emphasis on reducing DToC rates has led to “a host of other of side effects”.

The request to change tack comes a week after the health and social care secretary, Matt Hancock, announced social care would receive an extra £240 million to help ease pressure on the NHS and free up “vital hospitals bed” this winter.

ADASS has now proposed the extra funds are used to ensure that community care is “fully resourced”.

An overspend of approximately £894,000 by each local authority by the end of the financial year was highlighted as one side effect of the government’s efforts to reduce DToCs, according to the survey.

The research, completed by 97 local authorities, showed directors had either “no confidence or limited confidence” that social care budgets would be enough to enable them to fulfil their statutory duties to ensure care markets are sustainable by the end of 2019-20.

Similarly, directors had “no, or partial, confidence” they would be able to meet their wider duties towards prevention and wellbeing, with 76.9% saying it “would difficult to achieve”.

Also, just under three in four respondents said there had been an increase in the number of admissions to hospital that could have been avoided if there was sufficient social, primary and community services.

Following the survey, ADASS has recommended the government allows the extra funding to be put towards local services in the community, rather than being focused specifically on DToC performance this winter.

The association said a switch of focus would help encourage independent living which, in turn, would further assist hospitals in helping people get back out into the community.

ADASS also urged the government’s green paper, expected before Christmas, be brought forward to address the challenges identified in the survey, such as overspending and an increase in people discharged to care homes for short-term stays remaining in homes for the long-term.

ADASS president Glen Garrod emphasised social care’s success in helping to reduce delays in transfers of care and urged the government to rethink how it allows the sector to use the extra funding.

“Too often, social care finds itself moving resources to meet DToC targets and this is having very real unintended consequences on emergency admissions and waits for people at home in need of community care.

“It’s essential the £240 million announced last week is made available to local care teams, so they can make choices in their own communities about how best to provide care that enables independent living [to] reduce pressures on the NHS.”