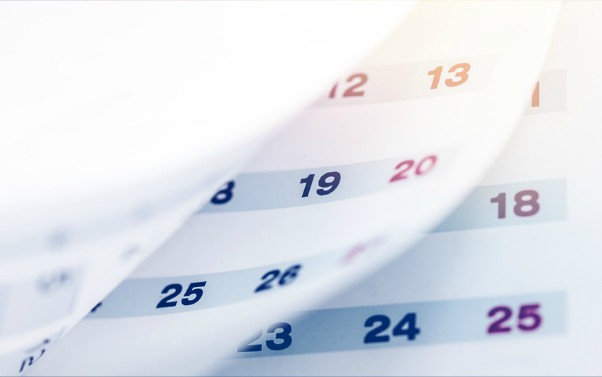 A service user was caused injustice after a council ‘postponed’ taking responsibility for his care and overcharged for services, a Local Government and Social Care Ombudsman report has said.

The council was found to have also “communicated very poorly” when it finally accepted responsibility for arranging and funding a home based care package of 3.5 hours a week.

East Sussex council has since agreed to apologise to the service user and write off outstanding arrears, according to the ombudsman report.

Mr B, the service user, spent alternate periods in hospital and a rehabilitation centre from October to December 2015.

After the medical team decided he could be discharged, a social worker met Mr B and his family in hospital on 8 December to carry out a care and support assessment. It was recorded that Mr B wanted support for personal care tasks, such as washing and dressing, and transfers, with the social worker noting he would need four homecare visits a day.

Mr B was identified as a self-funder on the basis that his joint savings with his wife were approximately £51,000. The log entry noted the pair understood they would have to self-fund the package of care until their savings fell below £46,000, at which point they would need to request a financial assessment.

A draft care and support plan confirmed Mr and Mrs B would be self-funding a homecare package of four daily calls, while a core assessment document referred to a personal budget of £403.70.

On 11 December the social worker made a referral to a personal alarm/telecare service provider.

After difficulty finding a care provider, the placement team was told by provider Y that, subject to an assessment visit, it could offer a suitable package of care for Mr B. He was discharged from hospital on 23 December and six days later provider Y visited Mr B, agreeing to provide four sessions of double-handed care a day from January 2016.

Mr B paid invoices directly to provider Y for the care sessions. Provider Y billed Mr B directly for services with a total cost of just over £7,000 between January and May 2016.

The financial assessor gave Mr B a letter (26 February 2016) summarising the financial assessment, which said the current cost of his care arranged by the council was £2.85 and the maximum amount he would be asked to contribute per week was £219.24. This was payable from 11 January 2016.

Mr B was given a report of how his maximum financial contribution was calculated. The assessor noted the “client spent £10k on a new car in January 2016”. It was also noted that “six week backdating applied” to the start date for the “client contribution” and that a direct debit form had been completed.

On 1 April, the service user’s daughter, Ms D, phoned the ASC team about the need for further assessment of Mr B’s care and support needs, which was completed on 25 April. The plan described personal care services to meet needs with start dates of 11 January 2016.

In late May, Mr B received invoices from the council for the care package delivered by provider Y from January 2016 and the telecare service, which Ms D challenged.

Following a review of the invoices, the finance team found Mr B had been “double charged” for services and the council reimbursed him £1,159.27.

In July, the adult financial services team sent Mr B a letter saying his maximum weekly assessed contribution would be £222.59 from 4 July 2016. However, the full cost of his care would be £61.34 per week based on services he already received.

Mr B received further invoices from the council on 1 June, before Ms D requested a further care assessment and financial assessment for Mr B.

In November 2016, Mr B said he wanted to end his care package as it could be met by his own family, leading the council to cancel its contract with provider Y.

After refusing to pay invoices, the council wrote to Ms D, now a financial attorney for Mr B, saying there was an outstanding liability for charges of £1,327.47 for the period June to November 2018 and that the council could not write off these charges.

The ombudsman concluded the council should have taken responsibility for all elements of Mr B’s care package after 26 February 2016 when it found that the service user’s savings had fallen below the upper capital threshold.

Instead, the ombudsman’s investigation found the council “postponed taking over the package of care” from provider Y for “several months” and, even after arranging and funding a home-based care package, it was “communicated very poorly”.

Moreover, the care and support plan completed by the social worker was deemed to be “contradictory and confusing”, with the ombudsman stating it was “unclear as to what the council’s role” in arranging services was.

Within two months of the report, the ombudsman recommended the council refunded Mr B a further £653.13 in relation to the provision of care assistants by provider Y and a personal alarm service.

It also asked the local authority to write off Mr B’s outstanding arrears of £1,327.47.

Hazily defined and a culture of risk: how can social workers properly approach risks of future emotional harm?
A safe route in to social work: how this ASYE scheme supports new social workers