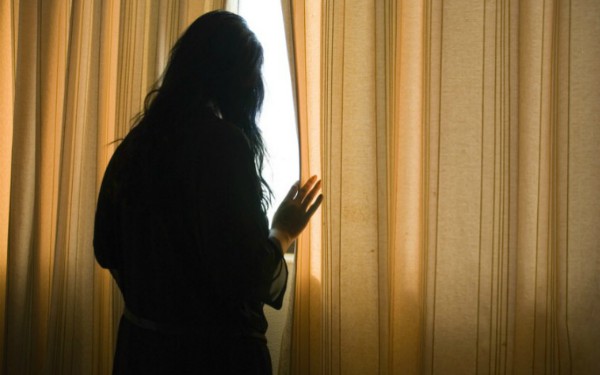 This article comprises of excerpts taken from a new guide on Community Care Inform Adults about preventive and protective measures for victims of domestic violence. The guide is written by Maria Gray, a former Scotland Yard detective with 30 years’ service with the Metropolitan Police who specialises in adult safeguarding, hate crime and domestic abuse. The full guide covers Clare’s Law, restraining orders and civil preventive orders, and subscribers can read it on Inform Adults.

DVPNs and DVPOs, which are provided for by sections 24 to 33 of the Crime and Security Act 2010, are part of a number of different preventive options designed to keep victims safe and give them some breathing space by giving them a temporary respite from the abusive behaviour and allowing access and referral to support services without interference from the perpetrator. DVPNs and DVPOs always prohibit molestation of the person to be protected and, where they live in the same premises, can also prohibit their eviction or exclusion from the premises, prevent the person given the DVPN or DVPO from entering the premises, require them to leave the premises or stop them from coming within a specified distance of the premises.

There is a two-step process:

The DVPN and then the DVPO process can be pursued without the victim’s support, or even against their wishes, if this is considered necessary to protect them from violence or threat of violence. However, it is preferable to have the victim’s support and this is always sought. In reaching the decision to issue a DVPN, the authorising police officer must consider the opinion of the victim, as well as any representations made by the person who would be issued with the DVPN, the welfare of any relevant person aged under 18 and the opinion of any ‘associated person’ living at the same address (where the victim and suspect are living together). The court must consider the same factors in deciding whether to issue a DVPO.

The application does not require the victim to attend court (but they can do if they wish), which removes any responsibility for taking action against their abuser from the victim. The victim should be fully supported with access to an independent domestic violence advocate (IDVA) to help them understand safety options.

On deciding whether to issue a DVPO, a court’s decision is made on the balance of probabilities (a lower threshold than for criminal offences), which means they must find it more likely than not that:

Violence is not defined in the Home Office guidance but is understood to mean violence and threats of violence in its widest sense.

If the court adjourns the case the DVPN continues to apply until the next hearing. The perpetrator can also be remanded in custody, for example, if they are at risk of committing serious offences or absconding. If a DVPO is breached, the perpetrator can be arrested and kept in custody. Within 24 hours (excluding Sundays and bank holidays) they will go before a magistrates’ court and can be fined up to £5000 and/or sent to prison for up to two months. The victim is not required to make a statement or attend court. Instead, the police officer’s statement is used as evidence, as is any evidence admissible as hearsay. The usual procedures for admitting hearsay evidence do not apply.

Social workers should be aware of local arrangements with police to share information gathered from the ‘right to know’ and liaise with police colleagues regarding ongoing risk management plans during and after an order lapses.

It is important to remember that preventive options within the criminal justice system can only be most effective where there is effective partnership working and meaningful contributions to multi-agency risk assessment conferences (MARACs).
Once issued the court has no power to revoke, vary or extend the DVPO. The duration of the order is to prevent incidents of violence and to allow the person at risk to explore other longer-term safety options. It allows time for an IDVA to provide support and for MARAC agencies to put in place safety measures for the victim and any children.