Social workers moving away from agency and part-time work 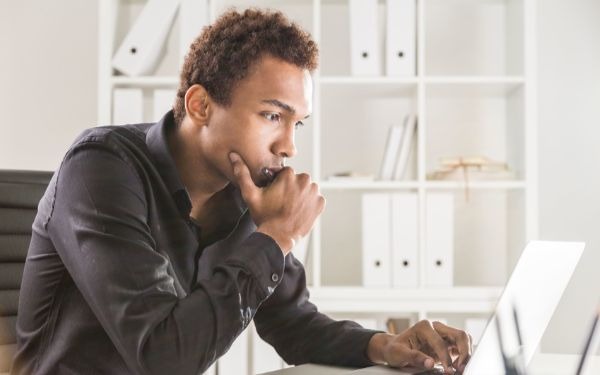 Agency and part-time social work is losing its appeal and one in 10 social workers are looking to leave the profession, according to Community Care’s exclusive research on social work jobseekers.

The research, based on a survey with 1,118 social workers, also found that pay has risen back up the agenda as the second most important factor tempting social workers to shift jobs.

This is the third time Community Care has run the biennial survey meaning trends have been tracked since 2014.

It shows that working as a full-time, permanent employee is now the preferred option for 73% of respondents compared to 2016 when this was the preferred working status for only two thirds (66%) of social workers.

Some respondents commented they had gone back to full-time work recently after failing to see any beneficial impact on their work-life balance from having less contracted hours.

One social worker, based in the south east of England, said: “Part-time work is never just part-time in social work. You end up squeezing five days of work into fewer days. Might as well get paid for the work done.”

Work-life balance has again topped the list as the most important factor tempting people to move jobs with 56% of all respondents placing it in their top five list of factors that would tempt them to a new job, compared to 48% in 2014.

However, pay has returned as the second most important factor with 43% of respondents rating it as a temptation. It had dropped in importance in 2016 but years of public sector pay freezes could mean social workers are now feeling poorer on their salary than they were two years ago.

The survey also saw a small but worrying increase in the numbers of social workers looking for jobs outside of the profession. One in 10 social workers are now looking to leave the sector compared to 7% two years ago.

There has been no change from the 2016 research in the number (75%) of social workers who say they want a career ladder that does not involve management.

The full report of findings, including social worker’s top rated benefits and how social workers assess the quality and reputation of future employers, will be available soon.

Read more on this topic

‘Retention risk tool helped us with performance, budget and quality’