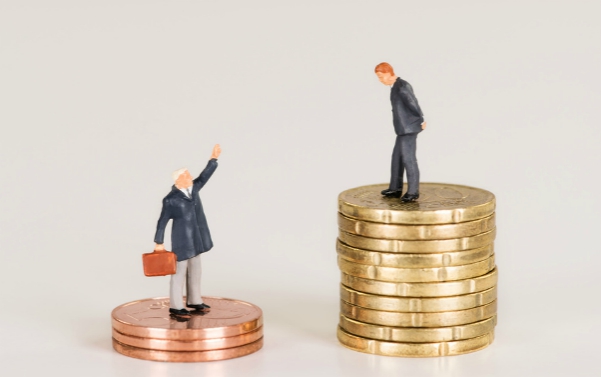 A focus on new social work training routes and wider reforms have come “at the expense of the wider workforce”, a policy paper from the Association of Directors of Children’s Services (ADCS) has said.

The paper, published today, calls for a national workforce lead for children’s services to develop a coherent workforce strategy that would address capacity issues and help ensure up-to-date training for the entire children’s workforce.

ADCS’s report acknowledges that government efforts to “elevate the status and celebrate the successes of social work”, including through new social work training pathways, have been welcome.

But it argues these have come at the detriment of the wider children’s workforce, “which has borne the brunt of a decade of austerity”.

The report criticised the status quo as creating siloes from government level down, and not being set up to effectively help the largest number of children and families at the earliest opportunity. A major review carried out in Croydon and published last month highlighted the devastating effect that inadequate early interventions can have on children’s lives at a time when many face risk and harm both from within the home and from their wider environment.

“There has been a lack of focus on the wider workforce at a time when levels of need in communities are growing,” the paper said. “Social workers and teachers play an essential role in children and young people’s development and it is right that these professions receive focus and investment, however, this should not be at the expense of the wider children’s workforce.”

Children’s services leaders also renewed their criticism of the government’s £23 million investment in the National Assessment and Accreditation System (NAAS). The report describes NAAS as being part of a series of reforms for which the intended impact have not been “clearly or coherently articulated”.

“At a time when frontline and early help services are experiencing a real strain on resources, ADCS believes that the [Department for Education’s] investment of £23 million to date into the NAAS would be better used to support these services with a particular focus on retention,”  the paper said. “This should also extend to further developing the role of the principal social worker.”

The report also highlighted the risk to services posed by the poor retention of directors – with the average time spent in post for a director of children’s services being just three years. It called on the government to invest in development opportunities for existing and aspiring directors.

There should be investment and a greater focus on training future black, Asian and other minority ethnic leaders, the paper said, highlighting how people from those backgrounds faced systemic barriers and rarely progressed to senior leadership.

“The workforce must reflect the communities with whom it works through both direct work with children and at senior level,” it argued. “It is key for those from under-represented backgrounds to see that they too can aspire to a career in children’s services, or as a leader if they wish, by seeing themselves reflected in the professionals who have such an important impact on their lives.”

Bring the system together

Commenting on the report’s launch, Stuart Gallimore, ADCS president, said there were multiple professions and services that were key to improving children’s lives and outcomes before they reached the threshold for children’s social care and, as a result, were deserving of government attention and investment.

“Currently, at a national level responsibility for different elements of children’s policy, funding and workforce is spread over multiple government departments and doesn’t enable a workforce that works for all children,” Gallimore said. “There is a need to bring the system together as a whole behind a common narrative which expresses our shared ambitions for all children.”