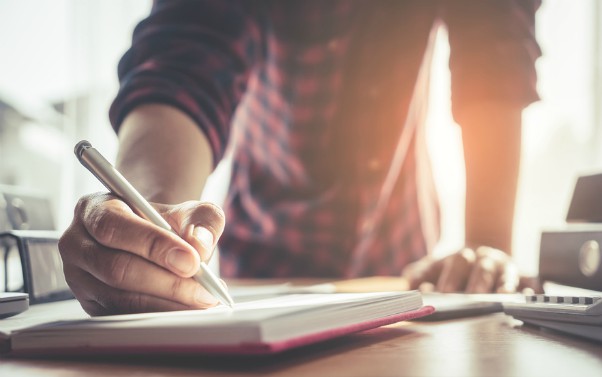 An ‘inadequate’ children’s services has been praised by Ofsted inspectors for continued improvement which has seen its average caseload fall to 15.

The visit focused on early help, identified as a “critical” priority in a recent thematic review by Croydon of the experiences of adolescents in the borough, and on children whose cases had been stepped down within services.

Croydon was rated ‘inadequate’ in September 2017. But inspectors said services were continuing to improve, despite some “stubborn” areas of weakness, and that there had been signs of an “acceleration of pace, with a concerted focus on key priorities”.

Staff morale was improving, Ofsted found, with practitioners benefiting from clear strategic direction and “increased visibility of, and consultation offered by, senior managers”.

“Staff consistently refer to reduced caseloads, with most reporting that their caseloads are manageable,” the report found.

It added: “The average caseload is 15, although the range can mean that some staff have higher caseloads or carry an imbalance of more complex work.”

Despite these improvements, staff churn remained a challenge, Ofsted said. A report to Croydon’s children and young people’s scrutiny committee, which met earlier this week, confirmed this, citing turnover and continuing agency numbers as a worry.

Inspectors also noted that not all staff received regular supervision.

“Staff have found ‘workarounds’,” the report explained, “to manage if supervision is not taking place regularly, either by using the skill and expertise of colleagues or by seeking out managers for immediate case direction”.

It concluded however that senior leaders were “beginning to create a culture with a focus on systemic and strengths-based practice, with the experience of the child at the centre”.

“Early help is so important – strengthening our children and families with the support they need, at the earliest stage, means we can often avoid statutory intervention later,” Flemming said.

“We do still need to do more, as I want every child and young person to experience the high-quality service they deserve,” Flemming added. “We have to keep on getting better, and keep up our investment and our pace.”