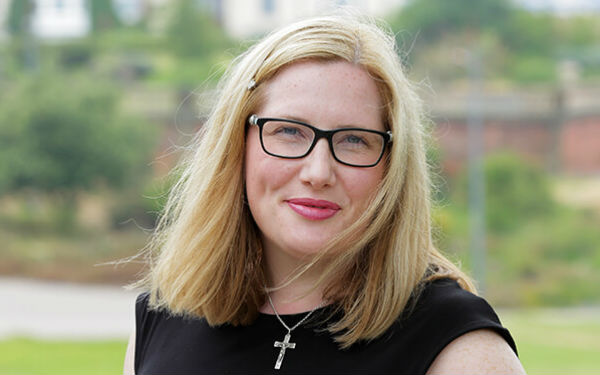 Emma Lewell-Buck last night resigned as shadow minister for children and families after defying the Labour party line during a series of votes on Brexit.

Lewell-Buck was one of five frontbenchers – the others were Justin Madders, Yvonne Fovargue, Ruth Smeeth and Stephanie Peacock – to quit after the party whipped MPs to abstain from voting on an amendment, put down by the new Independent Group, to call a second referendum. Lewell-Buck and the four others voted against the amendment, which was defeated by 334 votes to 85. Smeeth went ahead of the vote while the others were asked to resign by party leaders.

A former social worker, Lewell-Buck, the MP for South Shields, described her introduction to child protection work at Sunderland council as a “baptism of fire” in an interview with Community Care.

Lewell-Buck had been in her shadow ministerial role since October 2016 and had been a staunch critic of the government’s austerity policies and their impact on children and families.

She criticised education secretary Damian Hinds after he took on his role and issued a statement which failed to mention his responsibilities for children’s social care.

Earlier in 2019 she attacked children’s minister Nadhim Zahawi for being “not too concerned about local authorities fulfilling their statutory duties towards children” in a debate that touched on controversial ‘myth-busting’ guidelines published by the Department for Education (DfE) last year.

During the exchange Lewell-Buck said the government’s overall approach to children’s social care “lacks any cohesive strategy and is consumed with piecemeal, misguided measures”.

Last month Lewell-Buck sought answers from Zahawi on the performance of fast-track social work training provider Frontline, which revealed that no money has been clawed back from students leaving the programme early, and that  the DfE “does not monitor operational data such as Frontline staff numbers, their qualifications and turnover”.

Lewell-Buck’s former boss Angela Rayner, the shadow education secretary, paid tribute to her on Twitter in the wake of her resignation.

“Emma was a superb Shadow Minister for Children & Families and worked so hard in her remit. Emma made a principled stance and did what she believes is right by her constituents,” Rayner wrote.