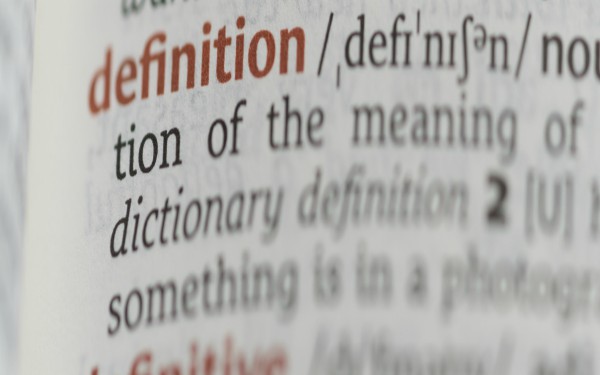 By Luke Haynes and Mithran Samuel

The House of Commons has agreed to scrap plans to provide a deprivation of liberty definition in the bill to replace the Deprivation of Liberty Safeguards (DoLS) system.

In a debate yesterday (2 April) on the Mental Capacity (Amendment) Bill, which would introduce the Liberty Protection Safeguards (LPS) to replace DoLS, MPs backed a government amendment to drop a statutory definition from the legislation.

Instead, guidance about what sorts of arrangements constitute a deprivation of liberty would be provided in the code of practice on the LPS, in order to provide clarification for practitioners and individuals.

Yesterday’s debate was the second in the ‘ping pong’ stage, where the two Houses of Parliament seek to agree a final version of the legislation.

If the House of Lords agrees to this amendment, and one other agreed by the Commons yesterday, before the bill can become law. However, given that it was opposition peers who argued strongly for a statutory definition when they first considered the bill last autumn, it is possible that the Lords may yet seek to reintroduce a definition in the bill.

Opposing definitions of deprivation of liberty

During the first phase of ping pong in February, the Lords overturned the government’s deprivation of liberty definition, instead backing an amendment tabled by Liberal Democrat peer Baroness Tyler setting out a different definition.

Unlike the government’s definition, which set out criteria for assessing whether a person was not deprived of their liberty, Tyler’s definition looked to positively define a deprivation. A comparison of the two definitions can be found below:

Tyler said that the government’s definition was “very difficult to understand” and that hers – unlike the government’s – was based on the Supreme Court’s Cheshire West judgment, the leading domestic case on defining a deprivation of liberty.

However, in the same Lords debate in February, health minister Baroness Blackwood said Tyler’s amendment was deficient because it was not explicitly based on Article 5 of the European Convention on Human Rights (ECHR), the fundamental basis of deprivation of liberty law.

She said this would create “two divergent concepts” of deprivation of liberty, one set by Parliament and one from ECHR, which risked creating “confusion and uncertainty” for practitioners.

In yesterday’s debate, care minister Caroline Dinenage said that a positive definition would “likely to be subject to a legal challenge” as Article 5 case law evolved and, therefore, would become “unfit for purpose incredibly quickly”.

She said that people who fell outside such a definition could only have their deprivation of liberty authorised by the High Court, leading to excessive delays. This was contrary to the aims of the LPS, which is designed to address the delays in the current DoLS system, she added.

The government amendment retains section 64(5) of the MCA as the means of setting out what is meant by a deprivation of liberty under the legislation. This simply states that a deprivation of liberty has the same meaning as Article 5; however, the article itself does not define the term, with the meaning based on the decisions of the European Court of Justice and the UK courts.

The amendment also requires that the LPS code of practice includes guidance on what kinds of arrangements for care and treatment constitute a deprivation of liberty. The code will be reviewed within three years of the bill coming into force, and then subsequently every five years.

Dinenage said the guidance would reflect existing case law, adding: “We will set out the meaning of a deprivation of liberty in a positive framing and in a way that is clearer for people and practitioners. We will also include case studies in the code to help bring this to life.”

MPs also accepted a government amendment to make a minor change to requirements on responsible bodies – the agencies whose role it is to authorise deprivations of liberty under the legislation – to provide information to service users quickly.

Formerly, responsible bodies would have had to provide a record of the deprivation of liberty authorisation to the cared-for person, and any independent mental capacity advocate or appropriate person supporting them, “as soon as practicable” after the authorisation, and to carry out a review if the information were not supplied within 72 hours of the authorisation.

Do you understand Cheshire West?

Community Care Inform Adults users can refresh their knowledge of Cheshire West by reading our summary of the judgment and accompanying guide to what it means in practice.

An amendment made by peers in the first stage of ping pong would further require responsible bodies to record and justify any decision not to give the authorisation record immediately, and to carry out a review if the information is not supplied within 72 hours of the authorisation.

Following the acceptance of the amendment, the bill now requires responsible bodies to provide the record to people and their representatives “without delay”, and, in cases where they have not provided this within 72 hours, must review and record why not.