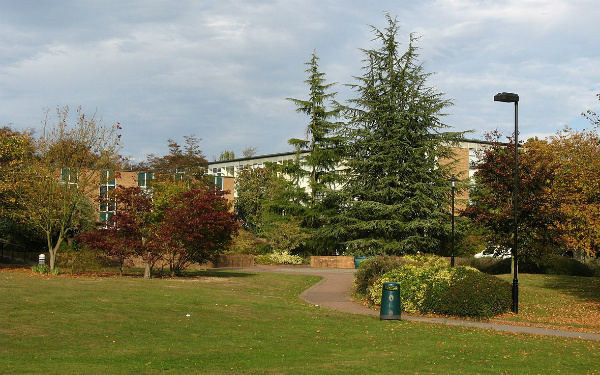 A popular social work master’s programme has ceased recruiting, with no new students to join this autumn.

The University of Warwick put its decision, which will see its master’s course begin winding down from the end of the current academic year, down to “changes in the landscape of social work”.

It is not the first institution to mull such a decision. In 2017 Durham university proposed scrapping its master’s social work courses before later rowing back on the plans.

A spokesperson for Warwick university appeared to leave the door open for a future U-turn, describing it as a “pause” and subject to future review based on “wider changes in social work and in the [higher education] sector”.

The spokesperson said there were no staffing implications and that the institution would be focusing solely on its recently launched social work degree apprenticeship.

The university did not provide further detail on what other factors had influenced its move and whether the growing market-share of fast-track training providers revealed by Skills for Care statistics had played a part. Those figures also showed traditional postgraduate courses seeing their highest level of enrolment in five years, with undergraduate numbers declining.

Social work degree apprenticeships, which are funded by a levy placed on employers, were approved last autumn after months of delays.

At the time Norfolk council’s HR learning and development manager Jane Hanrahan, who has helped develop the scheme, described the apprenticeships as “a brilliant opportunity for people working in social work support roles to earn a living while qualifying”.

Warwick university’s spokesperson said its course, which launched earlier this year, would provide a new route into the profession for experienced care staff, and “contribute towards the university’s mission to help local and regional employers tackle their skills gaps”.

‘It has played on people’s minds’

A first-year master’s student at Warwick university, who asked not to be named, told Community Care that whispers about their course’s potential closure began circulating before Christmas.

“It was the rumour mill, then I think they realised the rumours were going round and said it was quite possibly getting cancelled, then told us yes it has been,” the student said. The student added that the university’s subsequent messaging about the course merely being put on hold had done little to convince them that it was likely to return.

“It’s a real shame, because it’s a good course,” the student added, pointing to its strong generalised content that enables practitioners to pursue different avenues. “People are crying out for social workers, social workers themselves are moaning about being overrun [with work] and you have a prestigious university like Warwick turning their back on [the master’s].”

The student said upcoming exams were the main source of anxiety for their coursemates, but added that the winding-down of the course “has played on people’s minds”.

“They’ve got only the one year left now. We don’t know what staff we will have, what lectures, who will still be there – it will affect our learning,” the student said.

Social workers on Twitter reacted with disappointment this week to Warwick’s move, with Beverly Barnett-Jones, who was awarded an MBE a year ago for services to the sector, describing it as “unbelievably bad news”.

June Thoburn, emeritus professor at the University of East Anglia, was among those to express sorrow that a well-regarded programme was ending, with knock-on effects for future research.

“How sad – Warwick has a distinguished record for excellence in education and training of MA social work linked to high quality research and theory development,” Thoburn said.

Mary Baginsky, a senior research fellow at Kings College London, said she was concerned other courses may follow.

“We may not know what we have lost for some time and then we shall need to reinvent,” she said.

Podcast: Looked-after children and self-harm
Preparing for a social work interview: researching the organisation and panel