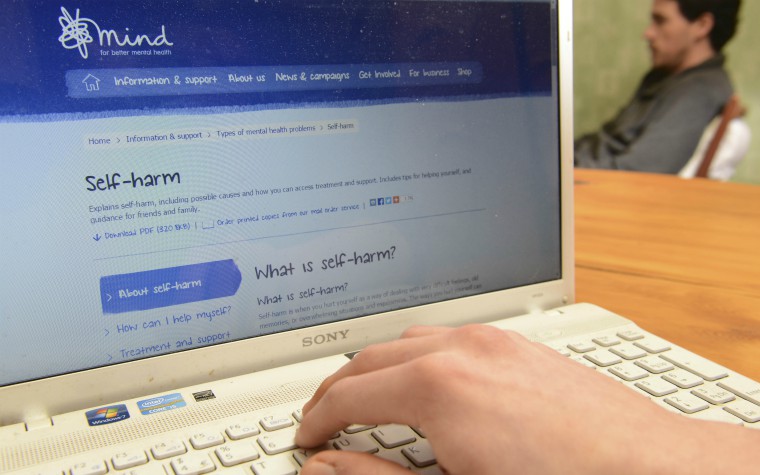 This content discusses issues of self-harm, mental health and suicide. Please take the time to consider your own mental health, and seek support if you need it. In the UK, the Samaritans can be reached for free on 116 123.

This article comprises excerpts taken from a podcast on Community Care Inform about looked-after children and self-harm. You can listen to the full podcast using the player below. It discusses why looked-after children are more at risk of mental health problems and how social workers can support young people and carers. Learn on the go is free to access on iTunes and other podcast players. Inform subscribers can access supporting resources including a written transcription and key points from the episode on Inform Children.

Judith Furnivall: Lecturer and consultancy lead at the Centre for Excellence for Children’s Care and Protection at the University of Strathclyde, and undertaking a PhD on the suicides of care leavers.

Dr Eileen Harkness-Murphy: Lecturer at the School of Health and Life Sciences in the University of the West of Scotland, with a background in psychology and an interest in mental health and wellbeing, particularly among young people, and who has worked within a children and families’ social work area team.

One of the things that we know about self-harm is that it’s a way of controlling your own body because other areas of control feel like they’re taken away from you. Judith Furnivall

Working with young people at risk of self-harm

This content covers some difficult and sensitive issues, so please take the time to consider your own mental health, and seek support if you need it. In the UK, the Samaritans can be reached for free on 116 123.

The Ofsted Interview: ‘Data is nothing about numbers and everything about individual children’
University halts social work master’s programme to focus on new degree apprenticeships

One Response to Podcast: Looked-after children and self-harm