Perdes Simplay, who worked at Devon and Torbay councils, lost his footing having climbed onto a roof after taking cocaine

By Alex Turner on September 3, 2019 in Children 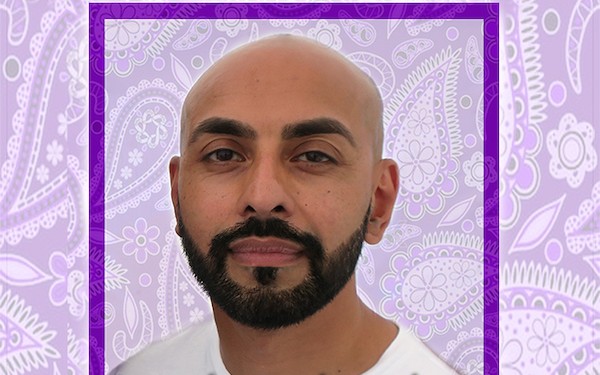 A children’s social worker was killed in a tragic accident having climbed a roof in Torquay, probably under the influence of cocaine, a coroner concluded on Friday.

An inquest at Plymouth Coroner’s Court heard that Perdes Simplay, who had lately been employed by two councils, lost his footing and fell five metres while trying to reach a firefighter’s ladder.

Simplay, who had worked as a children’s practitioner at Torbay council before moving to a non-statutory role within Devon council’s fostering team, suffered serious head injuries and died at Torbay hospital on 18 March.

The inquest heard that Simplay had taken cocaine in the hours leading up his death, during which time he called the police before climbing onto a roof above his address and “scaling down” a drainpipe, the Plymouth Herald reported.

Firefighters were trying to position a ladder beneath him when he seemed to have a “surge of excitement or adrenaline” and fell, a police officer told the hearing.

Ian Arrow, the senior coroner in charge of the inquest, said he was “satisfied in simple terms the fall is an accident”.

“It did not appear [Simplay intended to take his own life,” he added.

The inquest report recorded that, “on the balance of probability”, Simplay was intoxicated at the time of the accident due to his earlier drug use. Toxicology reports revealed he had cocaine and its byproducts but no alcohol in his system.

Friends and relatives told the inquest that Simplay had previously struggled with drugs but had been through rehabilitation before starting work as a social worker, the Herald said. A housemate, also a Torbay social worker, was quoted by the newspaper as saying he had seemed depressed after leaving his job at the authority.

As well as his work with children and families, Simplay was well-known within the LGBTQ community in his hometown of Birmingham.

He was the founder of a long-running night at the city’s Nightingale Club, Saathi, which was featured in a 2015 Guardian short film about gay Asian men’s emergence into clubbing scenes in UK cities.

At the end of March an event was held at the club to honour Simplay’s life.