Abuse of practitioners commonplace, warn professional body and unions as woman jailed for 14 months for attack on social work assistant

By Charlotte Carter on September 30, 2019 in Workforce 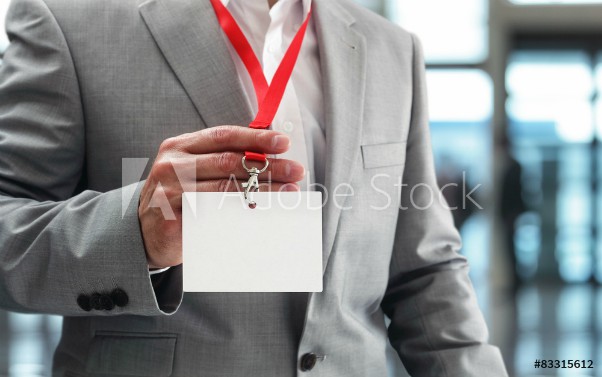 Some Welsh social workers will no longer wear ID badges outside of work for fear of being targeted and assaulted, the British Association of Social Workers (BASW) has said.

The comments came after a woman was jailed for 14 months last week on a charge of wounding and inflicting grievous bodily harm, after assaulting a social work assistant at Bridgend council’s offices in June.

Rayelizabeth Lloyd threatened to push social work assistant Gail Cotton down a flight of steps, then shoved her backwards, causing her to hit her head on the concrete, WalesOnline reported.

The prosecution told the court that Ms Lloyd “did not like the way that meeting was going” and she became “aggressive and obstructive”. When the meeting ended, Lloyd went outside but refused to leave the area of the offices. She was then warned police would be called.

Lloyd then threatened Cotton, who had walked to her car in an attempt to defuse the situation. But Lloyd followed her and then forcefully shoved Cotton, who struck her head.

“The right course of action was followed in this instance, resulting in a prosecution that will hopefully send out the right message that this behaviour must not be tolerated,” she said.

“Part of the reason for this is that social workers have normalised abuse and threats as part of their daily working conditions,” Hulmes said, adding that the full extent of the problem is unknown.

She continued: “Social workers in Wales have said this to me directly and some will not wear ID badges outside of work for fear of being targeted”.

Hulmes, who spoke about the issue on BBC Wales last year, said she had been raising it “along with the wider one of the lack of respect and value that social workers in Wales feel they have”.

She urged the Welsh Government to address the issue of social worker stress relating to poor working conditions.

“When decisions go against them, people take their frustrations out on social workers. Physical assaults are rare, but abuse and threats aren’t.

“Social workers should report all incidents, even if they were near misses, and keep factual notes of any behaviour they think is intimidating,” Richards said.

He stressed the need for councils to ensure frontline staff regularly receive thorough and regular training, so they can spot warning signs and protect themselves.

In a statement, a Bridgend council spokesman said Cotton was receiving full support in light of the incident.

“This case sends out the clear message that assaults upon staff who are trying to support vulnerable members of the community will never be tolerated, and that such actions carry harsh consequences,” the spokesman said.