By Mithran Samuel on April 23, 2020 in Coronavirus, Workforce 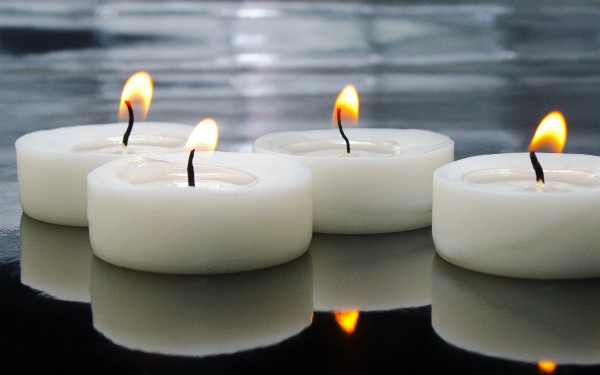 A “big-hearted” social worker with a ten-year career supporting looked-after children and care leavers has died from suspected Covid-19.

Muhammad Islam, who was a personal adviser in Birmingham Children’s Trust’s care leavers’ service, died after having been in hospital for a few weeks. His death follows that of a practitioner in Southwark, south London, reportedly from Covid-19, last month.

Trust chief executive Andy Couldrick paid tribute to Muhammad, saying: “Muhammad was a well-respected, well-liked and highly-valued member of our care leavers’ team who supported many young people in Birmingham.

“Muhammad was passionate about providing the best care for young people and he will be sorely missed by his colleagues and the young people he supported, and our thoughts are with his family and friends.”

Friends and colleagues paid tribute to him on a JustGiving page set up to raise funds for children’s charities, highlighting his kindness and “big heart”.

Muhammad, you are a big loss to the team and the city. You were always helpful, kind and had a great sense of humour.”

He was a lovely man, whose presence in the office was as big as his heart.”

We will remember Muhammad with affection and pride. Birmingham Children’s Trust is poorer for his loss.”

Muhammad joined Birmingham council in 2010 as a newly-qualified social worker in a children in care team, before becoming a PA in the care leavers’ service in 2017. At the trust, set up in 2018, he was a member of the employee engagement forum in which role he was described as “a reliable participant, always willing to challenge on behalf of his colleagues, he represented effectively, particularly over the issue of caseloads on staff”.

The British Association of Social Workers also paid tribute. Chief executive Ruth Allen said: “Social workers form a tight knit community and this tragic news has hugely affected us. We send our heartfelt condolences to the family, friends and colleagues of Muhammad.”

‘We don’t now how many deaths there have been’

Referencing the death of the Southwark practitioner, Allen added: “These two deaths are the ones that are known. Dreadfully, we don’t know how many others there are, or how many social workers are suffering from the virus right now.”

Social workers responding to a BASW survey on the impact of Covid-19 last month raised significant concerns about the lack of personal protective equipment (PPE) for practitioners who needed to do home visits or face-to-face assessments.

The association said it would continue to lobby for social workers to get the PPE they needed “so they can better protected and in-turn, protect the vulnerable people they serve”.

‘Tiered’ approach to child safeguarding needs reform to tackle inequalities in provision, says study
‘We’ve never had to do anything like this’: new ADCS head praises social workers’ adaptation to coronavirus