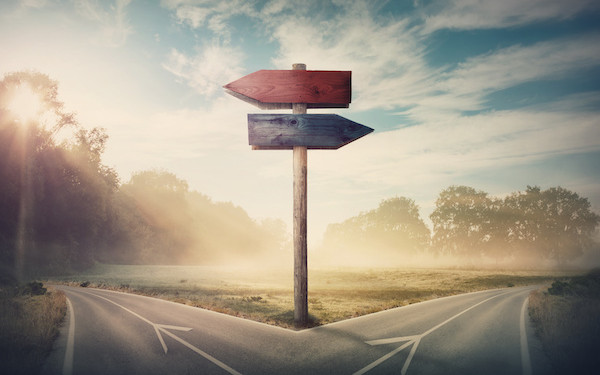 The return of Slough children’s services to council control after five years with an independent trust has not been ruled out, as a government-appointed commissioner explores a new model for the borough.

A statutory direction issued yesterday by the Department for Education (DfE) said Slough council and the children’s services trust had been “asked to agree a future operating model to ensure children’s social care functions continue to improve in a stable and sustainable way”.

The trust has been at risk of insolvency over the past year, with council officers concerned problems may recur. Accounts published earlier this year warned there was “no clear plan” to address liabilities on its balance sheet by the end of its contract in 2021.

Slough council funds the children’s services trust but the organisation is much less accountable to the local authority than in most areas in which children’s services has been spun out to an independent provider. This has fuelled fears the local authority – rather than the DfE, which set up the trust – could be left to address any outstanding deficits.

The DfE has appointed Trevor Doughty, who formerly oversaw Cornwall children’s services’ improvement from ‘inadequate’ to ‘outstanding’, as a commissioner to work with the two organisations on a way forward.

Commissioner to oversee implementation of any new model

“The children’s services commissioner is expected to advise ministers on the most sustainable model to improve service delivery in Slough and oversee the implementation of the model as agreed by the secretary of state,” the new statutory direction said.

The parameters of Doughty’s review include the scope of service of any new model, its finances (including around setting “a reasonable budget envelope”), and governance arrangements.

The statutory direction states that nothing within the document can trigger the termination of the trust’s services agreement.

But the DfE clarified that this did not mean a return to local authority children’s services control had been discounted, even before the contract end next autumn, should Doughty deem the trust’s position unviable.

Any substantial change to how services in Slough operate will require a further statutory direction based on the decision of the education secretary, Gavin Williamson.

To date, none of the 10 boroughs in which children’s services have been transferred into a so-called ‘alternative delivery model’ have seen them return to local authority control.

The DfE did not specifically answer questions as to whether it would underwrite the trust’s continued existence in its current form. But a spokesperson said that children’s services’ financial sustainability would be “one of the most important considerations” of Doughty’s report.

“A successful transition to a new model (if that is required) will necessarily require resolution to the current financial position of the trust,” the DfE spokesperson said. “We are ready to work with our partners in Slough towards that transition plan.”

Community Care also asked the DfE about projected timescales for any changes in Slough and will update this story if we receive a response.

Josie Wragg, the chief executive of Slough council, said: “We are looking forward to continuing our work with the commissioner to deliver high-quality services for all children in Slough.”

Wragg added: “As well as our continued financial support, we now want to find a model of delivering these critical social care services, currently delivered by Slough Children’s Services Trust, that enable the best outcomes for some of our most vulnerable children.”

A spokesperson for the trust said the organisation welcomed the Doughty’s appointment, given his experience of improving children’s services.

“We look forward to working with him and Slough Borough Council to ensure a sustainable model is in place to deliver positive outcomes for children, young people and families,” the spokesperson said.