By Mithran Samuel on July 3, 2020 in Adults, Coronavirus 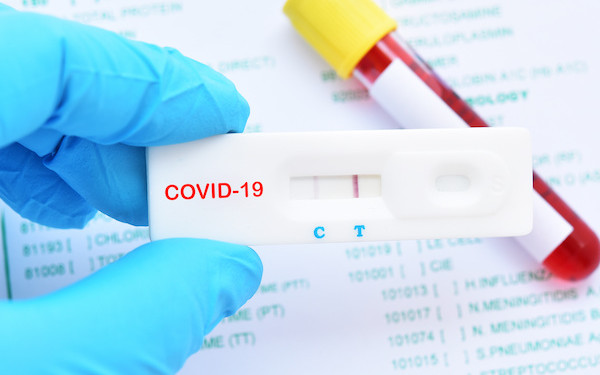 Agency and bank staff usage is associated with higher rates of Covid-19 infections in care homes among both residents and staff, a study has found.

The ONS study, which covered 9,081 homes in England for older people and those with dementia, was published as the government announced that staff in all such homes would start receiving weekly coronavirus tests, and residents monthly tests.

The research, which covered the period since the start of the pandemic, was based on results of a telephone-based survey answered by managers from 5,126 of the homes in late May and June, with the results scaled up to cover all 9,081 homes.

Across the homes, which had an estimated 293,301 residents and 441,498 staff, the ONS found that 55-56% had had at least one confirmed case of Covid-19 among staff or residents. Among these homes, an estimated 20% of residents and 7% of staff tested positive for the disease.

Ninety three per cent of the homes offered staff sick pay, while 11.5% had staff working in more than one home and 44% used no bank or agency staff.

Also, residents were 0.82 to 0.93 as likely to test positive in a home that offered sick pay to staff than one that did not.