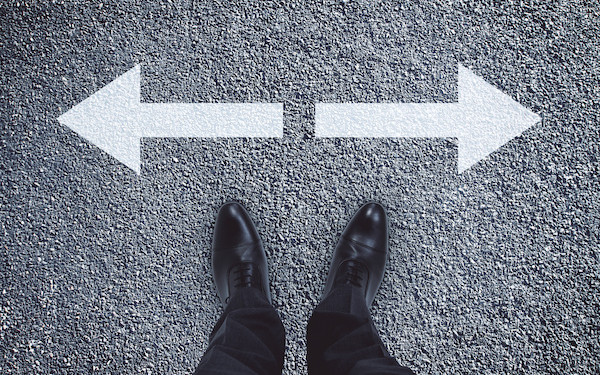 The independent children’s services trust set up in 2015 by the Department for Education (DfE) in Slough is to transfer into direct ownership by its parent local authority.

An email sent to trust staff on 9 July, seen by Community Care, said the organisation would retain its own identity but would have a “much closer relationship” with Slough council in future.

It added that the two organisations had agreed a closer relationship was necessary in September 2019, after serious financial concerns emerged at the trust, and had jointly made the case to then children’s minister Kemi Badenoch.

That recommendation has now been formalised and accepted by the current children’s minister, Vicky Ford, after a review of the trust carried out for the DfE by Trevor Doughty, the former director of children’s services at Cornwall council.

“We are still at the very early stages and and there will be plenty more discussions to take place on scope, governance and contract length,” the email to staff said. It added that these would be led by a transition steering group chaired by Doughty.

The trust – the second of its kind – was established, on the DfE’s order, without inbuilt oversight from the council, which had received repeated ‘inadequate’ Ofsted judgments on its children’s services.

After again receiving the lowest grade at its first inspection in 2015, the trust attained ‘requires improvement’ in 2019.

But it has been beset by strained relations with the council in its early years and ongoing financial difficulties, which pushed it to the brink of insolvency last summer, and also threatened to significantly worsen the council’s own financial position, before intervention from the DfE and Local Government Association (LGA).

Reports published earlier this year warned that while the immediate risk had been staved off, the organisation could still become financially unsustainable before the end of its contract in autumn 2021.

A statutory direction issued in May by the DfE said the council and the children’s services trust had been “asked to agree a future operating model to ensure children’s social care functions continue to improve in a stable and sustainable way”.

Last year, Doncaster children’s services trust, which was the first such body to be set up and has been largely successful, also transferred into the direct ownership of the local council, becoming an arms-length management organisation, in order to safeguard its sustainability.

Responding to the report, a spokesperson for the trust said: “Having worked closely with Trevor Doughty, the commissioner appointed by the Department for Education, and Slough Borough Council to consider the best way for services to be delivered in the future, we are fully supportive of working with colleagues to achieve the best outcomes for service delivery.”

A Department for Education spokesperson said: “We appointed Trevor Doughty as a commissioner in Slough to recommend a viable and sustainable model for children’s services in Slough for the future. The commissioner made his recommendation and the minister agreed to a change of articles of association of the current trust in Slough to create a council owned company. We will work with Trevor and Slough Borough Council to transition to the new model.”