Nottingham director Helen Blackman, who died last week, described by colleagues as “a passionate champion for children and young people”

By Alice Blackwell on March 11, 2021 in Children, Social work leaders 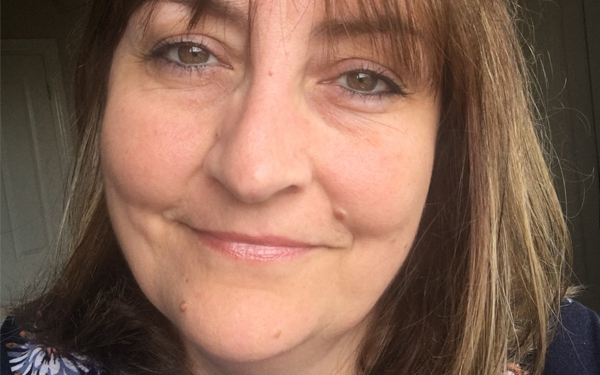 Tributes have been paid to Nottingham council’s director of children’s services Helen Blackman, who died last week after contracting Covid-19.

Blackman, who was 54, was described by colleagues as “an inspirational social work leader” and “passionate champion for children and young people”.

She qualified as a social worker in 1989, working for Nottinghamshire council in child protection, children in care and adoption services, before moving to Nottingham in 1998.

She became head of neighbourhood fieldwork in 2008, before becoming director of children’s integrated services in 2013.

‘A passionate champion and inspirational leader’

Catherine Underwood, the council’s corporate director for people, said: “We are absolutely devastated by the loss of Helen, who was an incredibly dedicated colleague and a true friend to many at the council and beyond – she will be deeply missed.

“Helen was a passionate champion for children and young people and an inspirational social work leader, both locally and nationally. She always had time for others and went out of her way to help people in so many ways.”

Council leader David Mellen said: “She was inspirational in the way she led the department and was held in the highest esteem by her staff. She cared deeply for children and young people and was entirely focused on improving their life chances.

“But more than that. She was a lovely person with a wonderful smile and a contagious laugh who dedicated her life to helping children. I feel privileged to have known and worker with her, and my most heartfelt condolences are with Helen’s family, friends and colleagues at this sad time.”

‘The principles and values of social work in her blood’

Blackman was also a long-serving member of the Association of Directors of Children’s Services (ADCS). Sarah Caton, chief officer at ADCS, said that “Helen was hugely respected and had an ability to spread her energy and enthusiasm for helping children and families to all those she met”.

Caton said that Blackman “truly had the principles and values of social work running in her blood” and that “she will be sorely missed by all of us”.

Blackman is the second children’s director to die in the past year, following the loss of Dave Hill, then director of Surrey, last June.