By Charlotte Carter on March 16, 2021 in Coronavirus, Workforce 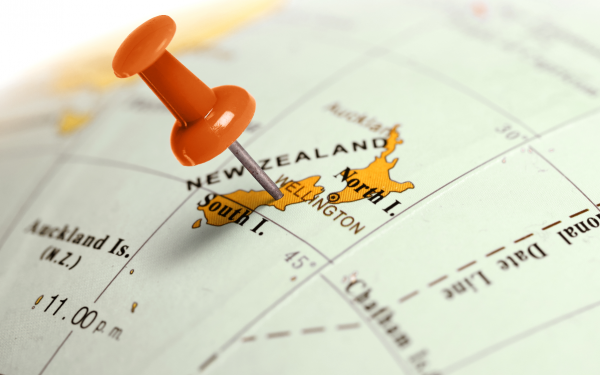 The small island nation of New Zealand has fared extremely well during the pandemic, with just 26 deaths, owing to a “hard and fast” six-week lockdown in March 2020 and the sealing of the borders.

Speaking to Community Care, Anne MacAulay, CPD coordinator and professional advisor at Aotearoa New Zealand Association for Social Workers, said the country was in “its own little bubble from the world”.

MacAulay now lives and works from a campervan, travelling around New Zealand and parking up wherever she fancies.

So that sort of indicates the level we’re at, that I can just travel freely around the country,” she said.” 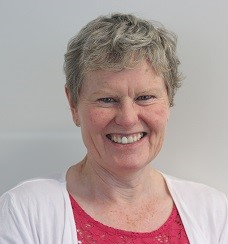 Regular testing and the border strategy, which involves quarantining every single arrival in a government mandated-facility for two weeks, appears to have been key to the nation’s elimination of the virus.

“The cities that have people coming through managed isolation are a little bit more aware of [the virus] but the rest of the country is just carrying on as per usual,” McAulay said.

In addition, the unemployment rate is less than it was two years ago, with the economy doing better than forecast.

Challenges amid the success

But despite its success in curbing the spread of the virus, the country has faced its own set of challenges.

“Kids from lower socio-economic backgrounds often get a lot of meals at school so when they weren’t attending school their families were struggling to feed them and that increases the stress levels of course and increases the chance of domestic violence,” MacAulay said.

Initially, there were fewer actual referrals for domestic violence, for even talking services over the phone.  However, instances increased immediately after lockdown.

One of the biggest concerns before New Zealand locked down in March 2020 was that safeguarding issues wouldn’t be picked up because children weren’t going to school.

But there hasn’t been a surge in cases reported post-lockdown, she said.

The biggest challenge now when MacAuley speaks with social workers is the concern from clients, especially young clients, about what will happen if New Zealand goes back into lockdown and they have to stay in an unsafe household.

The shift to remote working

Before the first lockdown in there was no planning in place for a pandemic. However, in the week leading up to it, social workers got into action “pretty quickly” because they knew it was only a matter of time before Covid-19 arrived in NZ.

“Initially social work wasn’t listed as an essential service, social workers were told, ‘No, you’re not essential and you don’t need to be at work’.”

“But then that changed within a few days and most social workers had already set up to be working from home,” MacAulay said.

So began the transition to homeworking, which practitioners around the globe have had to grapple with.

One of the things, MacAulay worked really hard on was trying to get social workers to use technology to their advantage and to their clients’ advantage.

The biggest long-term impact on social work in New Zealand is the recognition that using technology that’s available to practitioners is a viable resource, MacAulay said.

A post-lockdown survey about the new ways of practising social work and positive changes to come from the pandemic revealed about half of respondents said working from home meant they got their work done much more easily because there weren’t so many distractions, there weren’t so many interruptions and it suddenly became easy to complete all their paperwork.

While there were still concerns about the lack of face-to-face contact, some social workers said that they managed to get some sort of a device to every single young person who was old enough to use it in their care for daily contact, MacAulay added.

They also said that when they did that, many young people would contact them immediately things went wrong so the situation was diffused really early and they were able to respond really quickly. Young people were also finding it a lot easier to open up over text, social workers found.

“They were able to respond really quickly, whereas previously the kids had no way of contacting their social worker so it would sit and simmer and things would get bigger and bigger until the child exploded or the social worker say them six weeks later,” MacAulay said.

‘People are struggling economically and socially’: social work in Canada during Covid
‘You can’t verify injuries over Zoom’ – remote social work under Covid-19 in the UAE