Shortlist unveiled for Social Worker of the Year Awards

Fifty two social workers, teams and organisations in contention for 11 gongs at annual awards, which will take place virtually in November

By Mithran Samuel on October 11, 2021 in Workforce 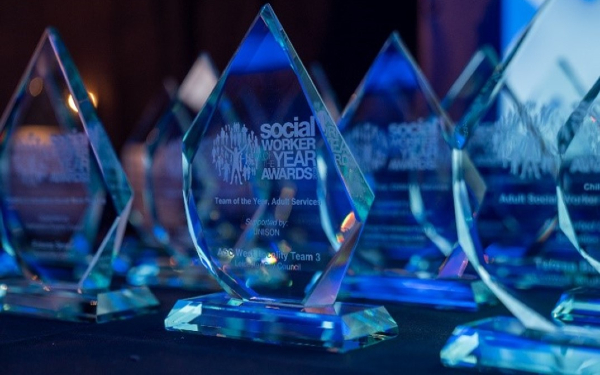 The finalists for this year’s Social Worker of the Year Awards have been announced.

In total, the judges have selected 52 practitioners, teams and organisations to contest the 11 categories.

The winners will be announced at a virtual ceremony on 17 November.

Peter Hay, the chair of the Social Work Awards, the charity that runs the scheme, said: “Thank you to the hundreds of people who took the time out of their day to nominate a friend, colleague, or team for an award this year.

“And, to everybody nominated for an award, congratulations. Being nominated for a national award, whilst supporting others to navigate through the turbulence caused by the pandemic, is a remarkable achievement of which you should be very proud.”