By Mithran Samuel on April 13, 2022 in Children, Social work leaders 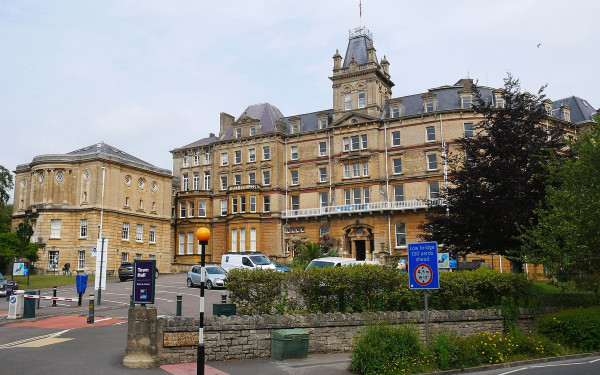 The Department for Education (DfE) has intervened in a council’s children’s services on the back of an ‘inadequate’ verdict from Ofsted.

Bournemouth Christchurch and Poole (BCP) is now subject to the direction and oversight of DfE-appointed improvement adviser John Coughlan, under a statutory direction issued by the department this week.

It will also work with Hampshire council – as its sector-led improvement partner (SLIP) – to help it make progress against the key areas found wanting by Ofsted in the authority’s first full inspection since its creation, in December 2021.

However, though the DfE has found BCP is not performing its statutory children’s social care functions to an adequate standard, the council is not at risk of losing control of its services.

Ofsted found “widespread weaknesses” at BCP, with leaders lacking any accurate overview of practice – much of which was described as poor – and attempts at progress hindered by workforce churn, in its inspection report published in February.

Inspectors said children faced multiple changes of social workers, with some left at risk of harm, there were high caseloads in some teams and that senior leaders lacked visibility to social workers. And while services for children in care and care leavers were ‘requires improvement’ – saving BCP from being rated inadequate across the board – inspectors were particularly critical of the placement of young people in poor-quality homes of multiple occupation.

The DfE has tasked Coughlan, a former director of children’s services and chief executive of Hampshire council, with supporting, advising and challenging leaders at BCP on their progress against Ofsted improvement areas, and reporting quarterly to the children’s minister on this.

BCP welcomed Coughlan’s appointment as a “positive step”, with a spokesperson saying he would support the authority in “continuing to develop and implement robust, realistic and achievable plans” to improve.

“Whilst the report identified areas that required improvement, Ofsted also recognised that the key building blocks are in place to drive improvements and highlighted where services are showing progression and working successfully,” they added. “These include, safeguarding children with disabilities effectively, supporting young people who are vulnerable to criminal and sexual exploitation and making sure that children in our care have a secure base in long-term care.”

Coughlan and Hampshire have a track record of supporting other authorities to improve. In 2013, while director of children’s services at Hampshire, Coughlan took on the same role on the then inadequate-rated Isle of Wight, as part of a strategic partnership that supported the island to recover to a good rating by 2019. The arrangement remains in place.

More recently, Coughlan acted as commissioner, and Hampshire as improvement partner, in West Sussex, after Ofsted found its services to be ‘inadequate’ in 2019. While he initially recommended the county have its services removed, after finding a toxic institutional culture, Coughlan recently concluded it should retain them after making significant improvements.

Hampshire, along with Isle of Wight, was one of 19 authorities or groups of children’s services selected last year by the DfE as SLIPs to support others within their regions improve.