By Mithran Samuel on April 14, 2022 in Children, Social work leaders 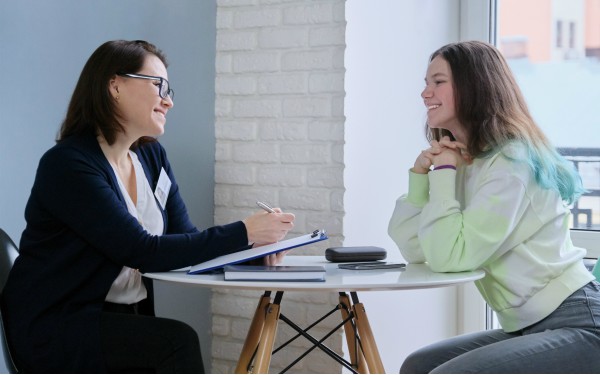 Projects testing the impact of social work support for schools have received a £5m boost, extending their lifespan until the summer.

The schemes, which place social workers in schools and provide school designated safeguarding leads (DSLs) with social work supervision, respectively, were due to end last month.

But the Department for Education has provided £4.79m in additional funding for What Works for Children’s Social Care (WWCSC) to extend the projects, and their evaluations, until August.

WWCSC director of programmes Jermaine Ravalier said the extension of the schemes would mean social workers could stay with their allocated schools, and work with young people, for longer, and also enable the gathering of more data on which to base the evaluation of the projects.

Pilots in 2018-19 in Lambeth, Southampton and Stockport found some, but limited, evidence of positive benefits, including reductions in social care demand. This led the DfE to roll it out to 21 councils, with funding of £6.5m in 2020 and a share of £12.6m allocated in 2021-22.

Overall, 146 social workers have been placed in schools, with each participtating authority also having a team manager for the project.

Findings from the evaluation, led by WWCSC’s research partner, CASCADE at Cardiff University, are due in January 2023.

The new DfE funding will also extend the separate project to provide DSLs – senior school staff with responsibility for child protection – with supervision from an experienced social worker. This also started last year through a share of the £12.6m in DfE funding and is running in 28 local authority areas.

Researchers at the National Institute of Economic and Social Research are examining the impact of  supervision on DSLs’ knowledge of children’s social care and, consequently, on levels of inappropriate referrals from schools, along with the affect on leads’ stress and anxiety levels.

The fourth strand is looking at the impact of supervision on DSLs’ ability to identify, and respond to, child sexual abuse, and was set up in response to concerns raised about levels of sexual harassment and online sexual abuse towards girls in schools.

A pilot, in primary schools in Bolton in 2019-20, found no statistically significant difference between schools where DSLs had received supervision and a control group, in terms of contacts with children’s social care that resulted in no futher action, a measure designed to capture inappropriate contacts. Researchers said factors behind this included the short duration of the pilot and the fact that some DSLs received fewer sessions than intended.

One Response to £5m boost for school social work projects