In order for a person to have contractual capacity, the person must be able to understand the nature of the agreement in question 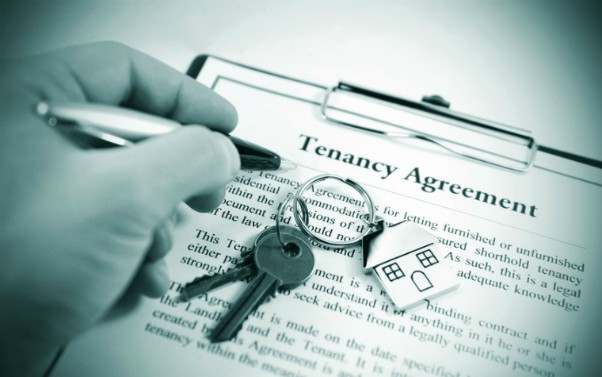 This article comprises of excerpts taken from a new guide on Community Care Inform Adults about mental capacity, tenancy and licence agreements. The guide is written by Aasya Mughal, a director of Edge Training & Consultancy Ltd. Subscribers can read the full guide and access other resources on the mental capacity knowledge and practice hub on Inform Adults.

People enter into agreements all the time. Sometimes they are recognised more formally, such as when a couple get married, and sometimes less formally, such as borrowing £5 from a friend with the promise it will be returned.

But, can there be a reliable agreement when the person asking you to, say, sign a contract, knows you have a condition of the mind or brain which causes you to be unable to understand, retain or weigh up (even with support) what the agreement is all about? In other words, where the person knows you lack the mental capacity to enter into the agreement.

In these circumstances, you (or those supporting you) could ask for the agreement to be cancelled even though you were not forced or pressurized into making the agreement. To use the legal jargon, the agreement is ‘voidable’. For example, they may have put the agreement in front of you and said, “please sign this”, knowing you do not have the mental capacity to decide whether you should do so. In this case, your compliance would not make a difference to the right to have the agreement cancelled (Imperial Loan Co Ltd v Stone [1892]).

The first point to note is that a tenancy is simply a type of contract. Around the country, some local authorities have presented their service users with tenancy agreements and asked them to sign even though they are aware the person does not have the mental capacity to enter into what is a contractual agreement.

Below are some common mistakes made by local authorities (and others):

Before staff assess whether a person has the necessary mental capacity to sign an agreement, they need to consider whether they have actually handed them the correct document. Is the person really subject to a tenancy or is it in fact a licence to occupy property? This can be an issue regardless of whether someone has mental capacity or not. When documents are handed to clients by local authority staff, there is a responsibility to ensure that any document the person has been asked to sign is an accurate reflection of their legal rights.

A licence agreement is a type of agreement indicating that the person does not have ‘exclusive occupation’ of the property. This could be a single room, but it could also be a whole flat or house. Exclusive occupation means that you are allowed to refuse entry to others and have exclusive control of your premises (except in an emergency).

The leading case on this issue is Street v Mountford [1985] UKHL 4. The court decided that in order for a tenancy to exist, three features have to be present: exclusive occupation, at a rent, for a term.

Further, what is on the paperwork is not as important as the factual arrangement between the landlord and tenant (or licensor and licensee).

So, local authorities have to ask themselves whether the clients they ask to sign tenancy agreements really enjoy exclusive occupation of their accommodation. If they do not, it may be that local authorities should be asking them to sign (if they have mental capacity) licence agreements instead.

Examples of situations which are more likely to be a licence include where staff provide meals; help take out rubbish; provide personal care; or perhaps change bed linen; or other control is exercised over the person, such as moving someone around a property (for example, to another room) or having controlled visiting hours.

Social workers: what keeps you in your job?
Residents exposed to ‘physical harm’ after management failed to take action, review finds