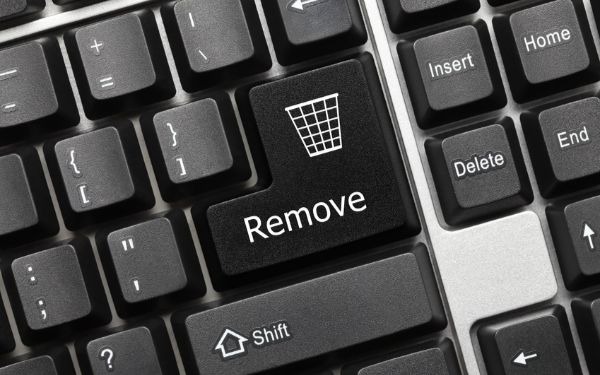 The government has removed a controversial ‘myth busting’ document from its innovation website after a legal challenge was launched against its accuracy.

The document was published last year but was immediately subject to criticism as campaigners felt it inaccurately said local authorities were legally permitted to reduce and remove support from children at various stages in and out of the care system.

Solicitors acting on behalf of children’s rights campaigners Article 39 said parts of the document could deprive children and young people of “fundamental support and protection” as they launched a judicial review last month.

The children’s minister, Nadhim Zahawi, defended the document last year, claiming it simply clarified council duties and did not seek to change anything in the children’s social care statutory framework.

However, following the judicial review application, the document has now been withdrawn from the children’s social care innovation programme website and the Department for Education will notify local authorities and other bodies about its withdrawal.

The key elements being challenged by the review were:

Oliver Studdert, solicitor at Simpson Millar, representing Article 39, said: “It is absolutely right that this guide has been withdrawn.

“It is unfortunate that it has taken the issuing of court proceedings to achieve this, but it is reassuring that the Secretary of State has now acknowledged the concerns of Article 39 and other charities and experts concerning the removal of vital statutory safeguards for vulnerable children and care leavers.”

A Department for Education spokesperson said: “Ensuring that every child, no matter their circumstances, grows up with the care and support they need to lead a happy, fulfilling life, is our overriding focus. We remain committed to assisting local authorities to support the best interests of children and families and using new methods to do so. Rather than divert time and public money to litigation, we have taken the decision to withdraw the Guide.

“Our statutory guidance continues to set out how local authorities should operate in order to provide the best services for vulnerable children and young people and make sure everyone is given the chance to succeed.”