£15 million for project to reduce numbers of children in care 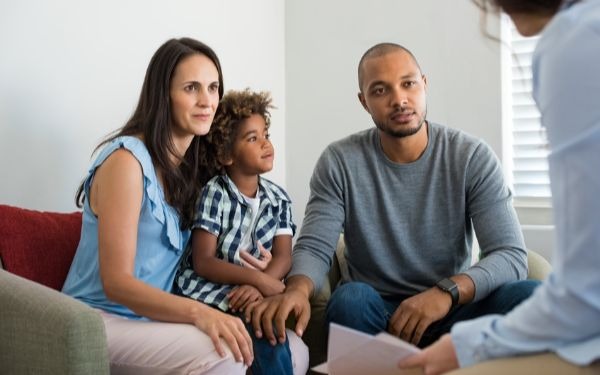 A new project to keep families together and reduce the number of children in care will be rolled out to 40 council areas through £15 million of government funding, it has been announced.

The Department for Education said the new scheme, called Supporting Families; Investing in Practice, is modelled on Family Drug and Alcohol Courts and Family Group Conferencing and the £15 million will be spread over the next year.

The aim is to reduce the number of children taken into care by helping families work on issues together and tackle the root causes of their problems, including domestic violence, substance misuse and addiction, in order to create greater stability.

The implementation of the programme will be overseen by the children’s social care What Works Centre.

More on the What Works Centre

Isabelle Trowler, the chief social worker for children, said that the announcement meant the ambitions of the innovation programme, a multi-million investment programme in plans to improve children’s social care, had become “a reality”.

“Extending the reach of these tested programmes is indicative of the relentless hard work of everyone involved in developing practice to help support children and families.

“It is a very important milestone in our collective journey to giving the best response we can, to children, families and carers, in need of support,” Trowler said.

Michael Sanders, the executive director of the What Works Centre said: “By conducting large scale, robust evaluations of the impacts of these two programmes, we’ll be able to help local authorities make a decisions about what mix of approaches is best for them, at the same time as ensuring that these promising practices are made available to support more families than ever before.”