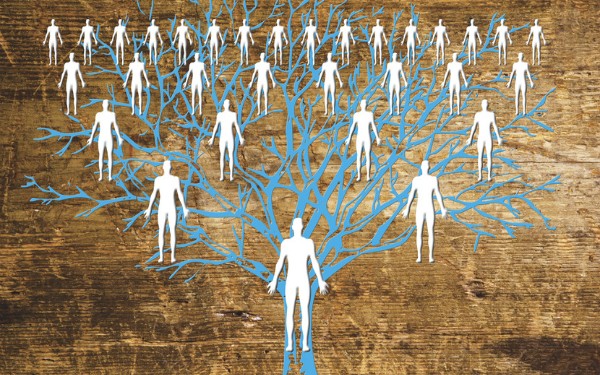 Prospective special guardians should benefit from a statutory minimum standard of preparation and training before orders are made, a new study has argued.

The Nuffield Foundation report, based on a research review and interviews with social workers, Cafcass guardians and family lawyers, found special guardianship orders (SGOs) – an increasingly common permanence option that often places children with a relative – are often made following “almost non-existent” groundwork with the new carer.

Unlike with prospective adopters and foster carers, there is no regulatory requirement on councils to ensure training and prepration for a special guardian.

The study, by Lancaster University professor Judith Harwin and John Simmonds, director of policy, research and development at CoramBAAF, also said that guardians should have direct experience of caring for the child before the order is made.

Provision must also be made for there to be a legal orders that allow time for children and prospective special guardians to live together, before a full SGO is made, the study said.

Under an SGO, the special guardian assumes all day-to-day parenting responsibilities for a child or young person but the legal link they have with their birth parents remains unbroken, unlike with adoption.

Get up to speed with SGO law

At this year’s Community Care Live, on 15-16 October, barrister William Dean will be bringing practitioners up to speed with the latest legal developments around SGOs, including what the Re P-S judgment means for your practice.

To ensure you don’t miss out on this session, register for the event – giving you access to over 30 free seminars – and sign up for the SGO session. An early bird discount for this session is available until 30 August.

When a person applies to become a special guardian through private law system, the child must have lived with the prospective special guardian for at least a year. But this does not apply in the circumstances in which SGOs are most  frequently made – when family members nominate themselves to look after a child during care proceedings, which are meant to conclude within 26 weeks.

A prominent 2018 Court of Appeal judgment, ‘Re P-S’, which formed the context for the new study, found that a judge was wrong to issue care orders rather than SGOs relating to two children who had not yet lived with their paternal grandparents.

Meanwhile, research published earlier this year by Harwin and other Lancaster academics found the 26-week deadline was resulting in rushed special guardianship assessments lacking in rigour, a point echoed in the latest study.

Focus groups carried out as part of the new study raised a series of concerns, from end to end of the special guardianship process, including:

The use of family group conferences (FGCs) was identified as a positive step towards identifying special guardians, the study report noted. But these also required adequate resourcing, including around training, it added.

Harwin, who described special guardianship as “an immensely important route out of the care system, said the review confirmed “what has been known too long”, namely that too much is expected of special guardians.

“[We] need to ensure their entitlements to preparation, advice and support match those available to foster carers and adopters,” she said. “The practice of making an SGO before the child has lived with the carer is hard to justify and should stop.”

‘Crying out for support’

Responding to the report, Cathy Ashley, the chief executive of the Family Rights Group (FRG) charity, which works with relatives of children involved with the care system, said it “rightly focuses on concerns about rushed, inadequate assessments, lack of informed decision-making by potential carers and poor support”.

“We endorse the report’s conclusions about the benefits that family group conferences can provide in supporting wider family members to come forward at the earliest opportunity to care for children unable to live at home,” Ashley said. “We also concur about the need for robust support plans.”

An FRG survey of special guardians reported that three quarters felt that they did not have sufficient specialist legal advice to make an informed decision when they took on children, Ashley pointed out.

“It’s imperative the government invests in early, independent legal advice so potential kinship carers understand their legal options including the implications for support for the child,” she said. “The report mentions requiring special guardians to complete minimum preparation and training [and] our experience is that they are often crying out to be offered such support, but it is often not on offer or unavailable in the local authority or court’s timescale.”

The study is designed to feed into the current review of SGOs by the Family Justice Council, which is due to result in authoritative guidance to assist courts in making SGOs and respond to the Court of Appeal judgment in Re P-S.

In May, the council published interim guidance, which sets out circumstances in which the 26-week deadline could be extended when prospective special guardians are identified during proceedings.

The full guidance is expected later this year.

Most children in care experienced at least one change of social worker last year, report finds
What good social work case recording looks like and how existing practice can improve