By Alice Blackwell on October 3, 2019 in Children 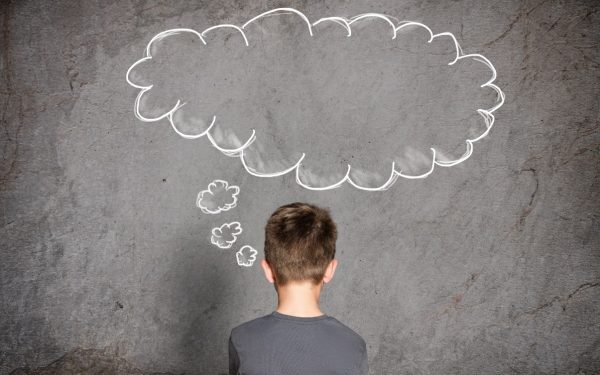 The research also found a lack of recognition on the importance and value of effective record keeping by local authorities and that, when people received their records, they were often heavily redacted, or censored, to remove any ‘third party information’.

One, John-george, said: “One of the most profound things for me about the file, and it screams the loudest, is my lack of voice… My voice is totally stolen and words are put in your mouth.”

On the issue of redacting information, fellow care leaver  Jackie said:  “There’s other pieces of paper that are just blacked out. And there’s absolutely nothing on them and you just look and think, ‘why have you given me that piece of paper?’ What’s it actually telling me?”

Professor Elizabeth Shepherd, who led the study, said social care records were vital for ‘memory-making and identity’ for adults who were in care as children.

“Gaps in someone’s personal narrative can be deeply traumatic, leaving them with feelings of blame and a lack of self-worth.”

Despite care leavers placing huge significance on their records, the research found that the importance and value of effective recordkeeping was not widely recognised or understood by local authorities, who act as gatekeepers for these records.

Darren, a care leaver and project manager at The Care Leavers’ Association said: “I think we have organisations that just don’t understand why older care leavers come back to access their files, because there’s no culture of recognition of the life experiences of someone in the care system. There’s a cultural deficit.”

Shepherd, who is professor of archives and records management at University College London (UCL), said: “We must ensure care records put the experiences of the child at the heart of them, from what is written down in the first place, to how records are kept and stored, to how decisions are made about access.”

The MIRRA project was led by UCL’s department of information studies and carried out with the Care Leaver’s Association and the charity Family Action. For more information, see the project’s blog and this introductory video.