By Alex Turner on October 18, 2019 in Children, Social work leaders 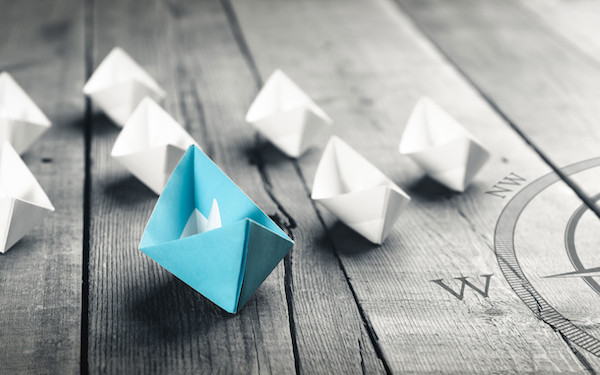 The Department for Education (DfE) has announced two new commissioners who will oversee improvements at Northamptonshire council’s children’s services as they prepare to transfer to an independent trust in 2020.

Andrew Christie will take over as children’s commissioner from Malcolm Newsam, who resigned last month from his role working with the troubled East Midlands county, with Clare Chamberlain also joining as support commissioner.

Both had previous spells in charge of children’s services in West London’s successful tri-borough partnership between Westminster, Kensington and Chelsea and Hammersmith and Fulham councils, which the latter authority partly decoupled from last year.

Christie is also chair and a non-executive director at Birmingham Children’s Trust, the largest arms-length provider of children’s services in England.

The duo’s appointment follows a particularly turbulent period in Northamptonshire’s recent history, with an ‘inadequate’ Ofsted judgment early in the summer swiftly followed by the publication of two damning serious case reviews.

Newsam’s exit in September came after some councillors complained he had not been visible enough in Northamptonshire, which is due to be separated into two new unitary authorities in 2021. In September members from both main parties backed a motion that he be summoned to answer questions about his plans for the move over to trust arrangements.

Days after Newsam’s resignation was announced, news broke that Sally Hodges, the council’s interim director of children’s services, who was only appointed in February and was well-regarded by some staff, was also on her way out. Her assistant Jean Imray is also leaving her role.

The upheaval prompted councillors, including shadow portfolio holder for children Jane Birch, to call for an independent inquiry by the children’s commissioner for England, Anne Longfield, into the state of services in the county.

Last week Birch told Community Care she was concerned about Northamptonshire heading towards its transfer to the trust while children’s services were not in a robust state.

A revised direction issued yesterday by the DfE confirming the replacement commissioners’ appointment said they would be continuing to work towards the establishment of the new children’s trust, with handover due to complete in July 2020.