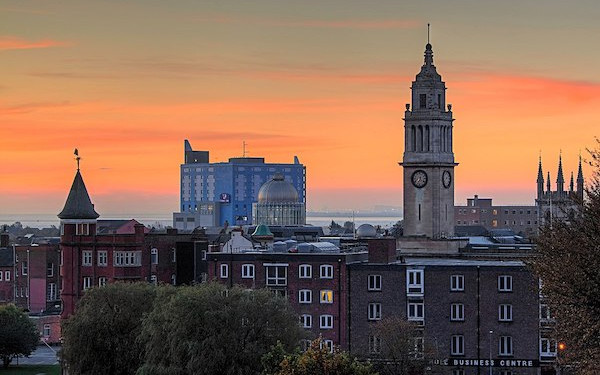 New senior leaders are being brought in at Hull council after an Ofsted monitoring visit uncovered severe deterioration in the quality of services for children in care.

Alison Murphy, the director of children’s services at the Yorkshire authority, which was graded ‘inadequate’ following a full inspection a year ago, has left her post in the wake of criticisms by inspectors, who said leaders failed to appreciate the scale of weaknesses.

Murphy is being replaced by Nicola Clemo, who is stepping out of retirement having most recently been in charge at Slough Children’s Services Trust, a post she left in 2018.

Ofsted’s sharply critical letter following its monitoring visit said numbers of children in care had been rising at more than twice the national average rate, but that leaders “have not analysed this rising trend to help them respond appropriately”.

“Caseloads have increased for social workers, and are now higher than they were at the last inspection,” inspectors said. “There are not enough local homes for children in care to suit their needs and, as a result, some children live in unsuitable and unregulated homes.”

Managers “at every level” had been ineffective in recognising service shortcomings and their impact on children, the letter said.

“Children come into care too late in Hull, and are left for too long in situations where they experience harm from longstanding neglect,” the letter went on. “Social workers and managers are unrealistic about parents’ ability to change or the sustainability of family arrangements.”

Progress on tackling neglect ‘too slow’ at ‘inadequate’ council

Children were consequently coming into care in crisis situations, with chaotic planning meaning that many then enduring a series of moves before settling, Ofsted said.

Also, fostering services were found to be below minimum acceptable standards.

“Children describe a lack of choice in their new homes; many experience poor introductions and are provided with little information about where they are going to live,” Ofsted said. “Too many unplanned endings in foster care mean children experience instability, and there are missed learning opportunities to understand why children’s placements end prematurely.”

Kennett added that problems were “coming home to roost” for the council in the wake of cuts to preventative services due to shrinking budgets, and that staff were burning out, with some newly-qualified social workers considering leaving.

“We want money putting back into early help, early intervention, and then to start looking at taking some of the pressure of families and off social workers,” he said. “There is lots of unmet need out there – we need to be working with families to keep children in wider family and managing risk.”

Kennett said some measures now being taken, including moves to increase fostering provision and create local residential placements – which Ofsted also noted – were a step in the right direction.

“There is some stuff happening but it all boils down to money,” he said.

Stephen Brady, the leader of Hull council, apologised for the worsening situation at the authority and described Ofsted’s findings as a “huge blow”.

“We are ensuring we have the right leadership, expertise and resources to support our staff and partners as we redouble our efforts to make the improvements needed and deliver the best services we can and that Hull’s children and families deserve,” he said. “Although we recognise that these problems aren’t all about funding, we have already committed an additional £4.4 million to support children in need of care.”

Matt Jukes, Hull’s chief executive, said the council would benefit from Clemo’s experience of working with struggling children’s services and that further appointments would follow.