By Mithran Samuel on May 12, 2020 in Coronavirus, Workforce 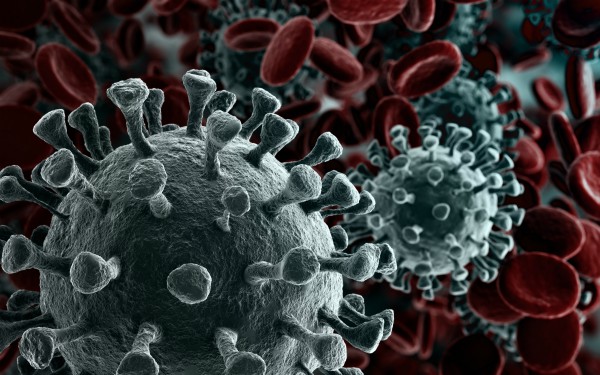 Ten social workers in England and Wales have been recorded as dying from Covid-19, official figures show.

The deaths of three men and seven women who work in the profession were registered as involving Covid-19 between 9 March and 20 April, OOffice for National Statistics figures released yesterday showed.

In addition, two people classified as being ‘social services managers and directors’ had died from the disease – meaning Covid-19 was recorded on the person’s death certificate, whether they had had a positive test or not.

The figures are significantly in excess of the number of deaths of social workers reported in the media. Community Care has reported on two cases: Muhammad Islam, a personal adviser at Birmingham Children’s Trust, who died last month, and a practitioner working for Southwark council in London who died in March.

The ONS figures showed that, among social care staff in general, deaths involving Covid-19 far outstripped those among healthcare staff and the general working population.

Lack of testing and PPE

The figures feed into a wider debate about the level of support the social care sector has received during the pandemic, with employer groups, unions and professional associations repeatedly criticising a lack of personal protective equipment, testing and resources in general for care staff and social workers.

In response to the release yesterday of the government’s plan for easing the lockdown, the British Association of Social Workers and Social Workers Union said: “Social workers need to know that they will be protected at work and able to continue to undertake their roles with the right equipment and guidance. The lack of personal protective equipment (PPE) has been an ongoing failure across care, health and other essential occupations, as has the difficulty of obtaining tests and the delays in receiving test results. No credible plan has been provided  a timetable or a process of how these issues will be resolved.”

The government’s plan does not refer to PPE or testing for social workers, but has a section on the availability of both for staff working in care homes.

While testing has been rolled out for social care staff over the past few weeks, it said that it would not be until 6 June that testing will have been offered to all staff and residents in care homes catering for people aged over 65.

On access to PPE for care home staff, the plan said the government was “stepping in to support supply and distribution of PPE to the care sector, delivering essential supplies to care homes, hospices, residential rehabs and community care organisations”, while providing care homes with “extensive guidance” on infection prevention and control.