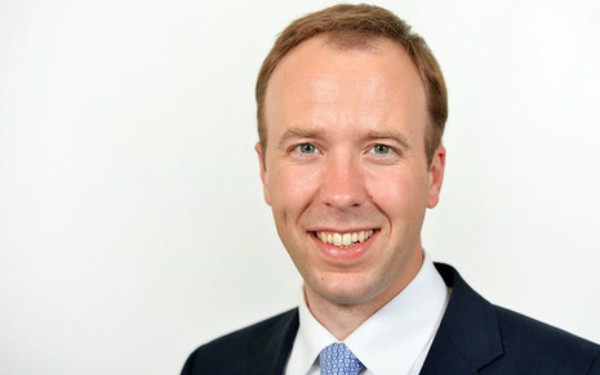 Health and social care secretary Matt Hancock is facing a legal challenge in relation to an ordinary residence decision that a council alleges is contrary to existing statutory guidance.

The secretary of state’s determination, which has now been published, relates to an ordinary residence dispute between councils in relation to responsibility for section 117 aftercare under the Mental Health Act 1983.

Worcestershire council, who was found to be responsible for the person’s care under the ruling, has challenged the determination.

A spokesperson for the council said: “The determination creates a level of uncertainty as to the legal position in identifying which local authority is responsible for meeting section 117 after-care duties and is contrary to the secretary of state’s own statutory guidance on this issue. We have ensured that the care provided has not been negatively impacted.”

The issue concerns who should be responsible for a person’s care when they are detained under the Mental Health Act 1983 when ordinarily resident in a particular area, then move to a second area to receive care, from where they are then detained a subsequent time and discharged for aftercare.

Section 117(3) states that a person’s ordinary residence for the purposes of aftercare is determined by the place where they were ordinarily resident immediately prior to their detention. This applies even if they are discharged to a second area and then move to a third one.

However, the Care Act statutory guidance states that, if a person ordinarily resident in area A is discharged to area B, and is then detained again, the local authority in area B would become responsible for their aftercare.

The ruling in question says that the local authority in the area in which the person was ordinarily resident before their first detention – area A in the example above – would remain responsible for the person’s care even if they were detained again from area B.

The Department of Health and Social Care has said that the Care Act guidance no longer represents the secretary of state’s position and it would be updated when the Worcestershire case has concluded. Pending that, Hancock will not adjudicate on disputes concerning this aspect of ordinary residence.