Department says improvement boards can be 'refocused' to support pandemic response, while establishment of independent children's services trust in West Sussex will be delayed 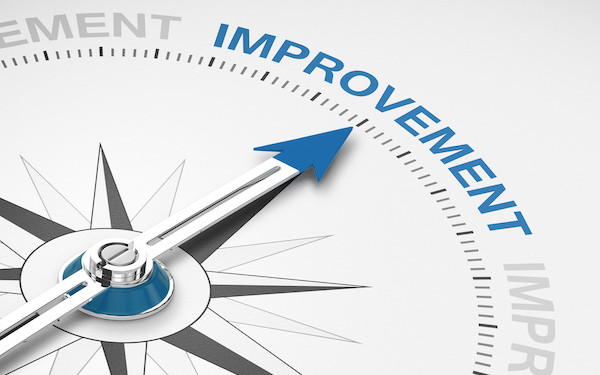 The Department for Education (DfE) has relaxed requirements for improvement work by council children’s services in special measures in acknowledgement of the impact of Covid-19 on their plans.

The boards are to meet virtually at least every six weeks, the letters said, with improvement plans “to be monitored and updated with delivery risks due to Covid-19 clearly identified”.

The letters also provide for delays around key pieces of work that will determine the future direction of some of the local authority children’s services currently under DfE-issued statutory directions to improve.

In West Sussex, where the government-appointed commissioner, Hampshire council chief executive John Coughlan, has recommended an independent trust be set up, the government said a three-month delay of plans – up until mid-August – would be granted.

At that point Coughlan will be asked to provide advice on the degree to which implementation plans can resume.

“It is imperative that we use this date as our next key decision making milestone and that this be led by the commissioner’s next quarterly review, which is to include further detail on progress made against the recommendations in his original report,” the letter to West Sussex said. It added that engagement with West Sussex’s cabinet, including around trust setup costs, would hopefully recommence in the autumn.

Meanwhile in Hull, a children’s commissioner’s report will also be delayed for three months, the DfE letter said.

The pandemic has already exacerbated delays to the establishment of an independent trust in Northamptonshire, which is due to be separated into two new unitary authorities.

The organisation had originally been due to launch this month, but a new statutory direction issued on 30 June said the trust must now be in place by April 2021.

How to promote an anti-racist culture in social work
Promoting safer sleep should be integral part of social work with families, review finds