Figure marks only marginal increase on 18 recruited from Social Work Together campaign as of early June, but employers and regulator anticipate increased use in months to come

By Mithran Samuel on August 10, 2020 in Coronavirus, Workforce 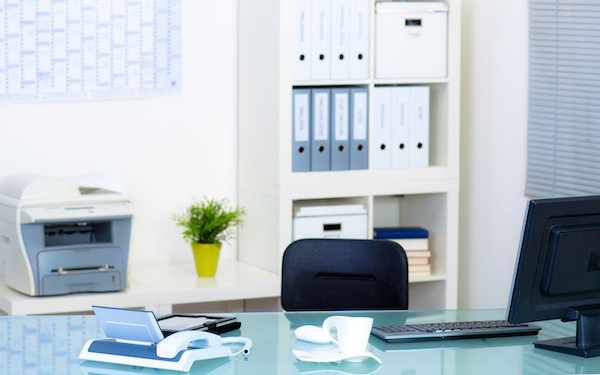 Just 23 former social workers have been recruited from the temporary register set up to manage staff shortages during Covid-19.

The figure, which was correct as of 4 August, marks only a marginal increase on the 18 who had been recruited as of the first week of June, from the Social Work Together campaign.

The campaign, run by the Local Government Association (LGA) and Social Work England, was launched in April to match practitioners who left the social work register in the past two years with employers who needed additional staff.

Under the Coronavirus Act 2020, temporarily registered staff are allowed to practise in the same way as registered social workers and are not required to pay registration fees or face fitness to practise action. However, they can be removed from the temporary register on the basis of concerns raised.

Employers have explained this on the grounds that staff depletion – for example, due to sickness or self-isolation – has been lower than anticipated and demand has not spiked during the pandemic.

It is anticipated that demand for services will surge this autumn, for example, because of the increase in referrals arising from children’s greater visibility due to the widespread return to school in England next month.

In an interview with Community Care in May this year, Social Work England chief executive Colum Conway said he believed the temporary register would need to be kept open post-pandemic to deal with the expected rise in referrals.

In a statement on the latest figures, Social Work England said: “Social Work Together was launched to enable a quick response to address any immediate needs, and the campaign will remain active longer-term to provide a pool of suitably qualified and experienced social workers ready to mobilise in support of anticipated increased needs for social work services.

“There has been considerable interest from local government and other public bodies, many of whom have the campaign as part of their contingency planning for an expected rise in demand in the coming months.”

Ian Hudspeth, chair of the LGA’s community wellbeing board, said: “Councils are currently being contacted weekly with information on available social workers in their areas and offers of support. This has been supplemented by targeted campaign emails and phone calls, including to councils’ HR and personnel teams, alongside directors of adult and children’s social care.

“We have also recently sent a survey to all registered councils to gather their feedback and help inform any changes to the campaign going forward.”