Court of Appeal to hear challenge against regulations relaxing duties, as government says bulk of legislative changes introduced during lockdown will end on 25 September

By Alex Turner on September 3, 2020 in Children, Coronavirus 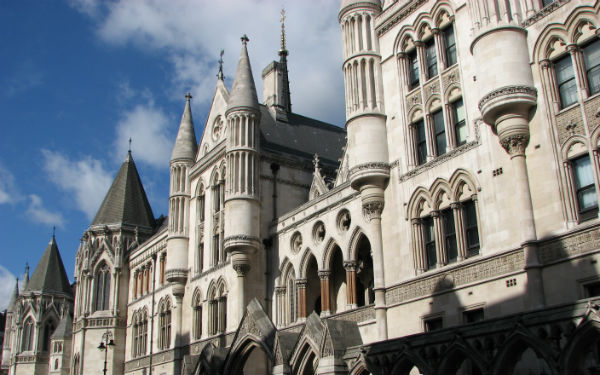 The government has confirmed that the bulk of the children in care duties removed during the lockdown will be restored this month, as the challenge against the changes returns to court tomorrow (4 September).

The Court of Appeal will hear charity Article 39’s bid to quash the amendments, introduced during the spring peak of the coronavirus crisis, after the government announced it would retain a small number of the changes until March 2021 and ditch the rest on 25 September, as planned.

The amendments were opposed by the Children’s Commissioner for England, numerous children’s charities, Labour and the British Association of Social Workers, on the grounds that they would reduce safeguards for children in care.

The changes introduced in April include:

The decision to restore most of the duties follows a consultation in which the DfE also proposed to maintain a short list of flexibilities, contained in a new statutory instrument now laid before Parliament, until 31 March 2021.

Notably, these include the provision for statutory visits to be conducted virtually in circumstances where children and families are required to self-isolate. A range of respondents to the consultation, which included sector bodies, charities and individual children, commented that future consideration should be given to enabling a “hybrid” contact model, with some young people preferring virtual visits.

The new statutory instrument also provides for adoption and fostering processes to advance where medical reports have been delayed, and grants Ofsted an extended stay on resuming its inspection schedule for children’s services providers.

The latter measure was criticised as “deregulation” in a statement issued this week by Article 39 ahead of its Court of Appeal hearing.

Last month, the High Court dismissed a challenge brought by Article 39 that the Department for Education (DfE) had acted unlawfully in not consulting the Children’s Commissioner for England and other relevant parties before relaxing safeguarding legislation.

But the judge who reviewed the children’s rights charity’s case nonetheless sharply criticised the DfE’s approach. Mrs Justice Lieven warned that had the country not been in the grips of a pandemic, with the potential to radically reduce social care staffing numbers, she “would have been minded” to rule differently.

Warning over lack of consultation on future changes

Following the ruling, Article 39 was granted a fast-track appeal hearing.

“We remain convinced that the Department for Education had sufficient time and opportunity to undertake some form of public consultation, and to seek the views of the Children’s Commissioner,” the statement said of the charity’s ongoing challenge.

“We fear the High Court judgment could be used to justify side-stepping the Children’s Commissioner and public consultation in other circumstances.”

Article 39 also announced that the Court of Appeal had capped its costs – which the charity has been crowdfunding – in the event that its challenge does not succeed, at £10,000.

2 Responses to Government confirms most lapsed children in care duties will be restored, before latest legal hearing