By Charlotte Carter on December 1, 2020 in Workforce 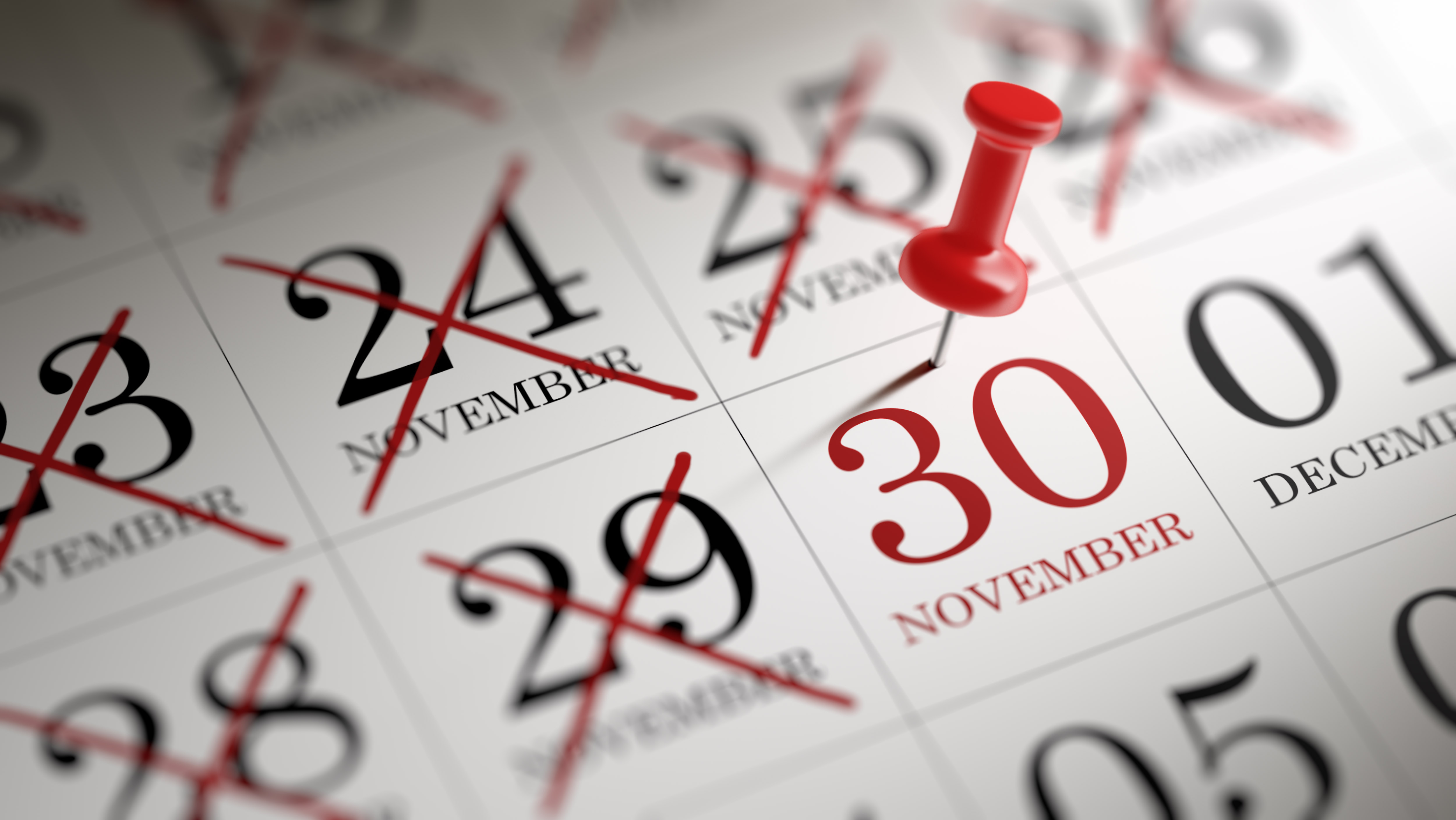 Less than 1,500 of England’s social workers are at risk of removal from the register, after thousands of practitioners made a last-minute rush to upload CPD to their Social Work England accounts before the 30 November deadline to renew their registration.

Provisional data released by the regulator revealed that, as of 12:01am on 1 December, 93% (90,402) of practitioners who needed to renew had successfully done so.

A further 1,444 social workers (1.5%), who applied to renew but failed to fulfil the requirement to upload at least one piece of CPD, will now be emailed by the regulator and asked to do so by 21 December.

Meanwhile, 5,309 practitioners, or 5.5% of the registered population, did not submit a registration renewal (either at all or only partially) and will therefore be removed from the register. This is in line with previous years, with 4,000 to 6,000 practitioners leaving the register each year.

The results mark a significant turnaround from the situation on the morning of 26 November, when only 74.2% (72,937) of eligible social workers who needed to renew their registration had successfully done so, with a further 10% (9,664) having applied but not uploaded CPD. The figures prompted calls from directors and union leaders for Social Work England to extend the deadline, which it rejected.

There followed a blitz of activity which saw almost 18,000 social workers complete the renewal process in the final five days.

A technical issue yesterday meant that some people were wrongly told that they had missed the deadline and then had to pay the restoration fee (£135) as well as the £90 registration fee if they wanted to stay on the register. Social Work England said the issue affected a very small number of people and anyone who was affected has been contacted and they will be refunded.

‘Testament to the profession’

Philip Hallam, executive director of registration, quality assurance and legal at Social Work England, said: “We would like to thank all social workers who have applied to renew their registration on time. It is a real testament to the profession that the vast majority of social workers have completed their renewal application and uploaded at least one piece of continuing professional development (CPD), despite the very challenging circumstances of the pandemic.”

In the coming days, Social Work England will email social workers who made a renewal and let them know the outcome of their application. Social workers who did not meet the deadline but do wish to restore their registration and continue practising across the duration of this year should now follow the restoration process.

While there is currently a temporary register of former social workers who have left practice since March 2018 but are able to return to the profession to bolster capacity to fight Covid-19, the regulator has said this would not be open to those removed because they failed to upload CPD.

Hallam said: “Social workers who have completed CPD but not completed their renewal application may be considered for temporary registration. However, this will not happen until at least January. We advise them to contact their employer immediately as it is illegal for anybody not on the register to use the title of social worker.”

The end of the registration period also marks the end of Social Work England’s first year as the profession’s regulator, and the first time social workers have been asked to renew their registration on an annual basis.

The process has faced criticism from some practitioners, initially due to social workers experiencing technical problems uploading CPD to their accounts and, more recently, because of the need to do so in the midst of a pandemic. Others have defended the process as a way of demonstrating professionalism, with some suggesting the CPD requirement was, if anything, too low.

Sarah Blackmore, Social Work England’s director of strategy, policy and engagement, said the regulator would look at the process it had just been through, take any learning from that and build it into how it does things in future.

“But in terms of the engagement that we’ve had and the discussions that we’ve had with social workers, we are again very grateful to them for coming on the journey with us but also very reassured by the feedback we’ve had because it has been overwhelmingly positive,” she said.