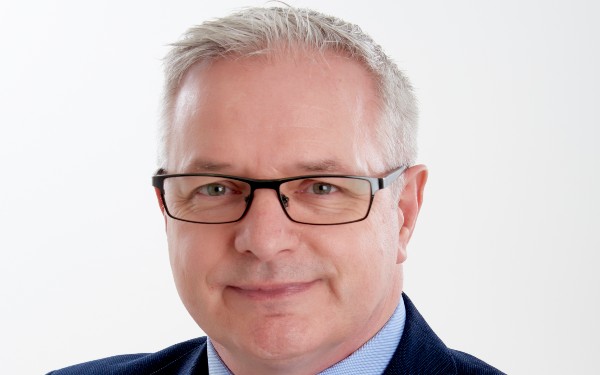 Waits for assessments and care, commissioned home care left undelivered and provider failure are all increasing, despite more care being provided found an Association of Directors of Adult Social Services survey of members, covering August to October this year.

“Red lights are flashing right across our dashboard. Despite magnificent efforts by the committed, courageous and compassionate people working in social care who are delivering extraordinary amounts of care and support, services are failing to meet everyone’s needs and older and disabled people are suffering.

“The government must now acknowledge the scale of the crisis and step in with emergency funding and measures to ensure we can get through the winter ahead.”

ADASS has previously called for £1.5bn over the winter to tackle workforce shortages and unmet need, plus £1.5bn to support carers.  Its call for more government support over coming months was backed by provider, NHS and union leaders.

However, in its response to the survey, the government sidestepped calls for more funding. Instead, it pointed to the much lower sum – £162.5m – it had allocated for the winter to tackle workforce challenges and its longer-term social care reforms, which start kicking in next April.

The ADASS survey, answered by 85 of the 152 directors between 2 and 18 November, found that, though the sector was delivering more care, this was being outstripped by demand.

Directors reported that 15% more home care hours were being delivered, on average, from August to October than in May to July, based on an ADASS  survey in September.

However, there was a 164% increase in the number of commissioned home care left undelivered between the two quarters. Based on results from 61 directors, they would, if extrapolated across the country, mean 1.5 million hours were left undelivered during the August to October, up from about 580,000 from May to July.

At the same time, the numbers waiting for assessments and care have also grown.

ADASS said that 1,344 people were reportedly on waiting lists for care and support, occupational therapy (OT) or Deprivation of Liberty Safeguards (DoLS) per council, giving an England-wide figure of 204,241 if extrapolated. This is well above the extrapolated figure reported by councils in September – 70,599 – though in the previous survey not all councils reported results for DoLS or OT assessments.

More people are waiting longer too, with an estimated 41,192 people waiting at least six months for an assessment, up from an estimate of 11,000 in September (though with the same caveats in relation to DoLS or OT assessments).

Of those assessed who were waiting for care or direct payments, this averaged 167 per authority, 20% up on the 140 per council reported in September.

More directors said providers closing or ceasing trading over the past six months, compared with the previous six months, with an increase from 35% to 48% of directors saying this about care home providers, and from 21% to 41% in relation to home care organisations.

The backdrop to the results are the significant staffing pressures afflicting the sector, which include:

A consensus has emerged among providers and councils on how to tackle the issue, which encompasses:

The government is unlikely to make any changes to immigration rules until then until its Migration Advisory Committee has reported on the the impact of the end of free movement from Europe on social care. This is due next April.

But amid the mounting calls for emergency funding and improved pay, a government spokesperson said: “We are committed to delivering world-leading social care, that’s why we are investing an additional £5.4 billion over three years, which will allow us to build our comprehensive adult social care reform programme.

“Care homes and home care providers are already benefiting from the new £162.5 million workforce retention and recruitment fund to assist local authorities and care providers in working together to ease workforce pressures in a variety of ways.”