By Mithran Samuel on March 3, 2022 in Adults, Workforce 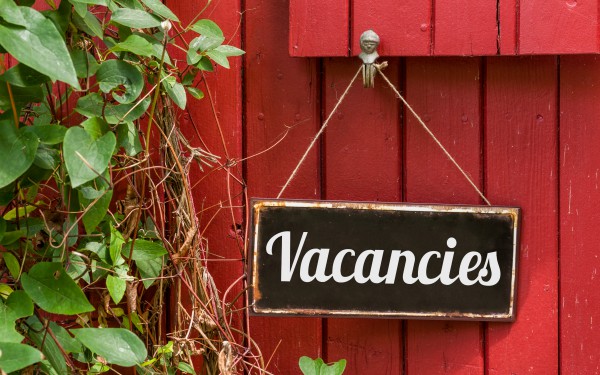 The increases in churn and the proportion of unfilled posts replicate what is happening in children’s services; however, there, unlike in adult social care, the number of practitioners is increasing.

The drop in social worker numbers comes amid significant pressures on adult social care, manifest in a mounting backlog of assessments and reviews and delays in arranging care packages, as reported in successive surveys of directors.

Also, the government needs more social workers to come into adults’ services to deliver on its funding reforms, including a cap on care costs. These will be implemented next year and require hundreds of thousands of more assessments a year.

It intends to expand the number of qualifying routes into social work, and the number of trainees, to tackle this, and is exploring how to enable councils to accommodate more students on placement.

Women continued to represent 82% of social work job roles, the average age of social workers was 44.8, a similar figure to previous years, and 29% of posts were held by someone from a black, Asian or ethnic minority group.

Jackie Mahoney, an adult social worker and co-chair of the the British Association of Social Workers (BASW) adult group, said: “These stats are very concerning, especially as BASW members are telling us that rebound demand and pressure, following the initial Covid restrictions and possible reluctance to have support from some of the community, has been relentless over the past 18 months.

“Social care is at the forefront of responding to the most challenging needs and circumstances within communities and is fundamentally key to ‘levelling up’. In this respect, I would say the government is failing and is not focused enough on social care.

“Having an effective social care system which is valued at all levels will in turn increase the level of people who are independent, contributing and living lives without or with as little financial support from the state but putting back into the system themselves.”

To tackle the vacancies revealed by the figures, BASW called on the government to “urgently invest in a national recruitment campaign”, and urged employers to offer more part-time and flexible opportunities to improve retention and encourage experienced social workers back into the profession.

* The difference in the number of jobs and employees is likely explained by some practitioners doing more than one role.