By Mithran Samuel on March 22, 2022 in Adults, Social work leaders 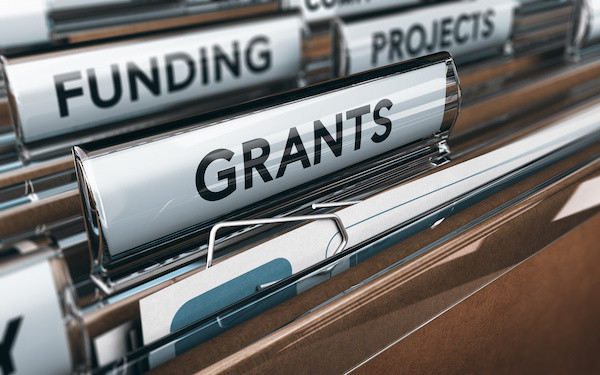 The government risks widespread care home closures if it doesn’t provide councils with significantly more funding to pay providers a “fair cost of care”, a report has warned.

Current funding plans are £850m a year short of what is required to enable care homes to deal with the impact of self-funders being able to arrange care at council rates from October next year, found the study for the County Councils Network (CCN) by market analysts LaingBuisson.

As part of its planned adult social care funding reforms, the government will implement section 18(3) of the Care Act 2014 in full, requiring councils to arrange care in a care home for self-funders who request it, which the government has said will “address the current differential in fee rates charged to some self-funders”.

In 2017, the Competition and Markets Authority (CMA), in a study of the care homes market, calculated that self-funders paid, on average, 41% more than local authorities for a bed in the same care home, a differential the CCN report said was maintained to this day.

The DHSC has said that “a significant number of local authorities are paying residential and domiciliary care providers less than it costs to deliver the care received”, but that implementing section 18(3) would mean “some providers will over time need to reduce reliance on subsidising state-funded care from self-funders”.

To prevent this leading to widespread market disruption, it has annouanced £1.4bn in funding from 2022-25 for councils to “move towards a fair cost of care”, in return for which they must conduct conduct cost of care exercises to determine sustainable rates for providers and increase fees accordingly.

The CCN report said £378m of the funding was allocated annually for residential and nursing homes. However, it found this “seriously underestimated” the costs of implementing a fair cost of care.

LaingBuisson’s best estimate of the annual costs of implementation was £1.232bn, in line with the CMA’s 2017 estimate of between £0.9bn and £1.1bn for councils to meet the full costs of care for the residents they funded, but leaving a black hole of £854m a year.

Were 50% of funders to take up their rights to have care arranged under section 18(3), LaingBuisson said providers faced losses of £560m given current government funding levels for the policy, representing a 3.8% annual loss of revenue, and risking widspread care home closures, particularly in the South.

CCN adult social care spokesperson Martin Tett said the fair cost of care plan was laudable, but warned: “At the present funding level, these proposals could have a serious impact on the care sector across the country, leading to widespread care home closures and a rationing of care for the hundreds of thousands of people who need it each year. Councils will be left between a rock and a hard place – either by raising council tax to excessive levels and cutting local services, or by seeing widespread care home closures in their areas.”

From a provider’s perspective, Care England chief executive Martin Green said that if the government’s figures “were not immediately revised this could lead to catastrophic financial failure to be experienced by providers, leading to home closures, and an inability to invest in services for some of the most vulnerable members of society now and into the future”.

The CCN urged the government to use funding from the new health and social care levy – funded through a 1.25 percentage point rise in employer and employee national insurance contributions from next month – to deliver the £854m gap identified by the report.

The levy is due to provide £5.4bn from 2022-25 for adult social care, including to implement a fair cost of care and the related funding reforms of an £86,000 cap on personal care costs and a more generous means-test. However, most of the £12bn a year from the levy, and a related dividend tax rise, will go towards the NHS, particularly in 2022-23 and 2023-24, with social care’s share rising over time.

The implementation of section 18(3) and a fair cost of care is designed to support the cap on care costs. This is because, for self-funders, the cap is calculated on the basis of what their local authority would pay to meet their personal care needs, not what the person actually pays. By closing the gap between self-funder and council-commissioned fees in care homes, the DHSC intends to ensure that, as far as possible, what counts towards the cap is what the person actually pays.

Cap on care costs ‘will do little for less well off’ following government change
Guide to the draft MCA code of practice
‘When it comes to protecting children, there is no sense of hierarchy – we are in this together’