By Mithran Samuel on May 25, 2022 in Children, Social work leaders 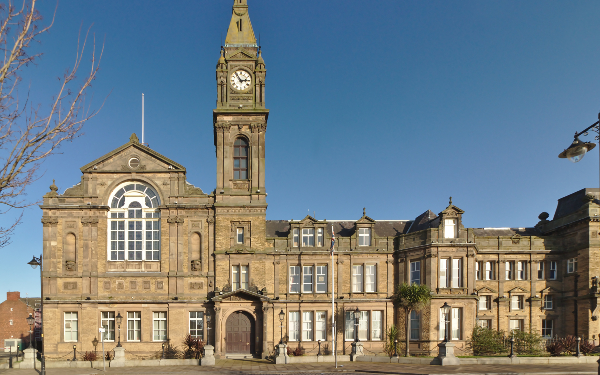 A council is at risk of losing control of its children’s services after the government intervened in the light of a damning Ofsted report.

The Department for Education (DfE) has appointed a commissioner, Paul Moffat, to oversee and direct improvements at Sefton council, and also to determine whether it has the capacity and capability to improve itself over the long term.

Ofsted rated Sefton inadequate earlier this month, following an inspection in February that found a lack of social work capacity was leaving children inadequately protected, and widespread failings that were not “sufficiently understood” by leaders.

On the basis of this, the DfE issued a statutory direction this week concluding that the authority was failing to perform its children’s social care functions to an adequate standard.

‘Presumption’ services will be removed

In the light of Ofsted rating Sefton inadequate across the board, the DfE’s direction said: “There is a presumption in cases of persistent or systemic failure that children’s social care services will be removed from local authority control in order to bring about sustainable improvement, unless there are compelling reasons not to do so.”

Under the direction, Sefton must comply with Moffat’s instructions relating to its improvement and co-operate in his review to determine whether “the most effective way of securing and sustaining improvement in Sefton is to remove the control of children’s social care services from the council”.

Sefton had been under a non-statutory improvement notice since last year, in which the DfE told it to create an improvement plan addressing shortcomings previously identified by Ofsted and deliver on these by May 2022, with the support of a government-appointed adviser.

However, this has now been withdrawn, and replaced by the statutory direction, in the light of the Ofsted inspection outcome.

‘Much to do’ but confident of improvement – new DCS

Ofsted roundly criticised the quality of leadership at Sefton, and said “a lack of stable, senior management” had left the service in a “precarious” state.

In the light of the statutory direction, Birch said: “We welcome the appointment of a commissioner, and appreciate the support and challenge that this role will bring.

“Since the Ofsted inspection was carried out, we have already started to work on the feedback in the report, and are developing an improvement action plan which will be published late summer this year.”

He pointed to the investment – worth an additional £10m in 2021-22 – the council had made in children’s services, adding: “Of course, there is still much work to, but we are confident that with our committed workforce, and the significant financial investment that the council has recently committed to children’s services, our ambitious plans can be delivered, and improvements made at pace.

“We are hopeful that the commissioner will see a marked improvement in the delivery of our services each time they visit.”

Cabinet member for children’s social care Mhairi Doyle said the council had faced “unprecedented” demand for children’s services over the past two years and, like most authorities, continued to face “severe financial challenges”.

She said Sefton and other authorities in the Liverpool city region had collectively urged the government to tackle issues with social work recruitment and retention “as these present a significant challenge not just in our region, but across other parts of the country”.

Doyle added: “I hope that the commissioner is able to appreciate how this compounds an already difficult operating environment, and I look forward to working with them to tackle the many challenges we face, so that children in Sefton benefit from the best services possible, making sure they are safe, protected and inspired to reach their full potential.”

The intervention in Sefton comes amid a mixed picture for the outsourcing of children’s services to alternative providers: 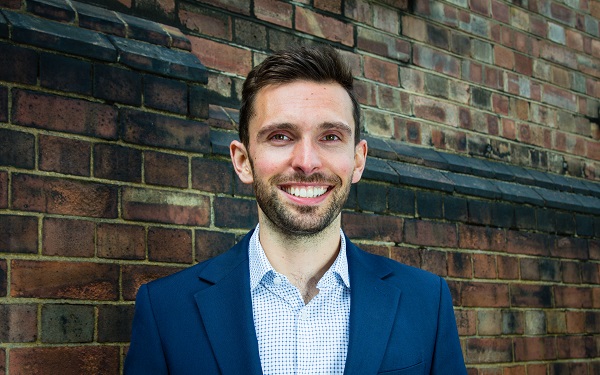 Meanwhile, the Independent Review of Children’s Social Care has urged the DfE to take a tougher approach to intervening in struggling authorities.

In its final report this week, the review, led by Josh MacAlister, called for the DfE to lower the threshold for intervening in councils beyond those rated inadequate across the board to others receiving the bottom grade overall.

Over the longer-term, intervention should be extended to authorities repeatedly rated requires improvement.

Being ‘requires improvement’ persistently is ‘not good enough’

It also called for commissioners – who are currently appointed to work with specific authorities – to be refashioned as regional improvement commissioners, with responsibility for driving progress in their regions.

The review said forthcoming DfE research would highlight inconsistencies in how commissioners worked with authorities and issues with councils receiving support from a proliferation of advisers.

It added that its proposed approach would give  commissioners “skin in the game” in achieving improvement across a region and a deeper understanding of the issues facing individual authorities.

More on the social care review