By Mithran Samuel on July 28, 2022 in Children, Social work leaders 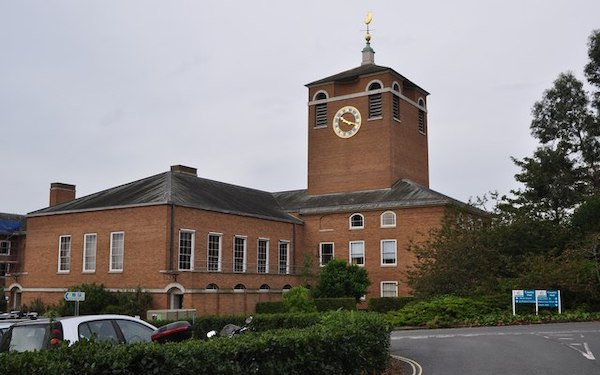 Children have faced repeat interventions without sustainable impact on their lives at a struggling council, says Ofsted.

Following their latest monitoring visit to Devon council – rated inadequate in early 2020 – inspectors found practice with children in need of help and protection was variable, with most of it poor.

“A lot of this is due to children experiencing repeat interventions over
many years which do not have a sustainable impact,” said Ofsted’s report on the visit.

The inspectorate said social workers did not always grasp what life was like for children because of weak understanding of their views and lack of consideration for cultural and identity needs.

Inspectors also found that workforce stability and capacity continued to be an issue for Devon, often resulting in children facing several changes of social worker.

As of September 2021, 22.2% of social work posts in Devon were vacant and 21.8% filled by an agency worker, above the averages for England and the South West, according to Department for Education (DfE) figures.

Signs of progress under new leadership

Overall, inspectors found progress had been “too slow” at the south west authority since the 2020 inspection.

However, it said there were signs of progress under the new senior leadership team that took over in autumn 2021, under Melissa Caslake, who has been director since February 2021.

Ofsted found there was now “a more cohesive, systematic and determined approach”, which had been backed by increased investment from council leaders.

In several areas, inspectors found that leaders had laid the foundations for progress but it was too early to detect sustainable improvements.

For example, leaders had prioritised social work recruitment and retention through a new offer for new and existing staff and incentives for practitioners to go permanent.

“Although these measures have helped increase staff morale, they have not, at
this point, had sufficient impact on improving recruitment and retention,” said the report.

While criticising the quality of social work with children in need of help and protection, inspectors found “some very recent examples of stronger practice”, where social workers had engaged creatively with children and were starting to have a positive impact.

Though child protection chairs were not having sufficient impact on quality of practice due to a lack of challenge, the introduction of mid-point reviews of plans and strengthened follow-up were starting to have an impact for some children.

Likewise, introduction of two court progression officers had “brought much-needed oversight to pre-proceedings” and social workers had received training to improve their understanding of the legal framework. This was starting to improve timeliness for some children, though inspectors also said the quality of letters before proceedings was variable.

Ofsted also praised the quality of practice with disabled children, where there was a strong focus on working with parents to identify the support they needed to look after children with complex needs.

And inspectors hailed the impact of specialist services, finding the introduction of a child mental health specialist, restorative practice coaches and family group conferences were already making a positive impact for children.

While most social workers remained under pressure because of a lack of capacity, they were excited about the future, and welcomed the openness and visibility of senior management.

“This is a significant shift away from the more closed and centralisedapproach that has limited improvements in the past,” said Ofsted. “Social workers say that they value open, safe conversations with senior leaders and have found that these conversations have started to improve practice.”

In response to the report, Andrew Leadbetter, the council’s cabinet member with responsibility for children’s services, said: “I’m pleased that Ofsted acknowledge the positive impact that changes made by our new leadership team are beginning to have in improving outcomes for children and their families.

“Clearly there is a long way to go, but evidently today’s report is confirmation that we’re on the right path.

“Ultimately though, our true measure of success is with the children and families we support, and we are committed to making the improvements needed to bring better outcomes, and to develop our ambitions for Devon to be the best place for children to grow up, learn and thrive.”