Social work with transgender people: what good practice looks like 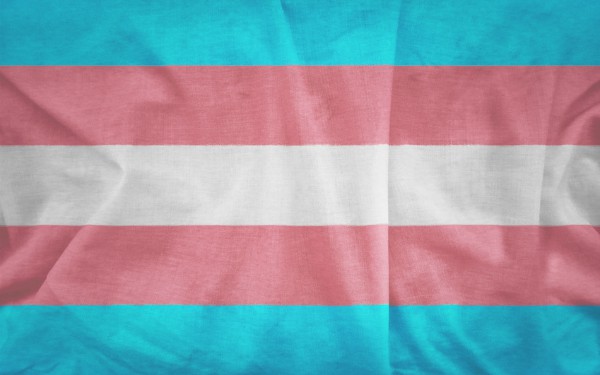 This article comprises of excerpts taken from a new podcast on Community Care Inform about social work with transgender people. The full podcast includes discussion of misconceptions about what it means to be trans and discrimination trans people can face, and is free to access on soundcloud and iTunes. Inform subscribers can access supporting resources including a written transcription and key points from the episode on Inform Children and Inform Adults.

I always like to give a bit of a caveat to when we do definitions, because I think much as definitions are really useful to get us all on the same page, a lot of these words will mean different things to different people, and so I think it’s really important that we don’t get too fixated on trying to come up with a perfect definition, but allow a little bit of flexibility.

What does good social work with trans people look like?

7 Responses to Social work with transgender people: what good practice looks like