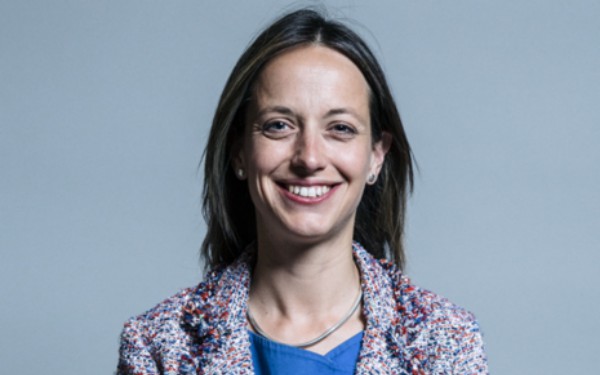 The full implementation of the Liberty Protection Safeguards (the LPS) has been delayed until April 2022, after the government accepted that its planned October 2020 go-live date was not possible.

In a long-awaited statement today, care minister Helen Whately said the delay would allow time to consult on how the LPS will be implemented and give councils, care providers and NHS organisations the time to prepare for it coming into force.

The LPS will provide legal authorisation for depriving people in England and Wales of their liberty for the purposes of health or social care services, where the person lacks capacity to consent to their confinement. It will replace the Deprivation of Liberty Safeguards (DoLS), in relation to cases involving care homes or hospitals, and the authorisation of deprivations in other settings by the Court of Protection.
Community Care Inform Adults users can find out more about the LPS here.

She said she had received representations from social care and health bodies about the difficulties they would face in implementing LPS in October in the light of the impact of Covid-19.

“Health and social care has been at the frontline of the nation’s response to Covid-19, with social care providers looking after many of the most vulnerable in society,” said Whately. “We have received representations from public and private bodies from across the sector over the last few months, outlining the pressures they face if they were to implement by October 2020.”

“My overall objective remains to ensure implementation of an effective system in particular for those whose lives will be most affected by this legislation.”

Today’s statement follows one issued by the Department of Health and Social Care last month, which told councils and providers not to prioritise preparations for implementing the LPS in October. In reality it has long been impossible for the LPS to be implemented this October because of the volume of work required to make this happen, as set out by Whately in her statement.

Firstly, the government will publish a draft code of practice and regulations for implementing the LPS, which Whately said would be subject to a 12-week consultation. Community Care understands this consultation will take place in 2021.

Following the response to the consultation, the final code and regulations will need to be laid before Parliament for scrutiny and approval. Whately said that the sector would then be given six months, from the time of the publication of the final code of practice, to prepare for implementation.

Some of the regulations – for example those covering training and the establishment of new roles – will come into force before April 2022, Whately added.

How we prevent hospital admissions and support older people to remain safe at home
Social Work England: 18% of social workers have recorded CPD, four months out from deadline