By Thomas Smith on October 1, 2021 in Workforce 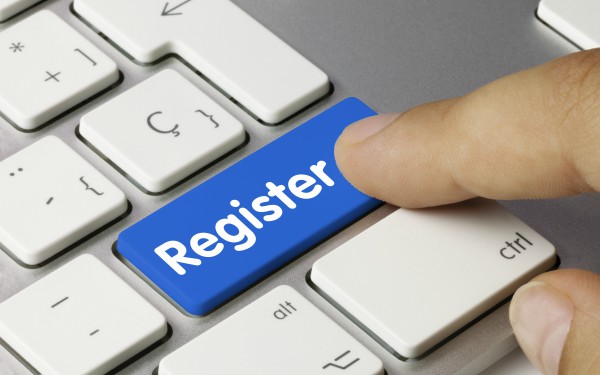 Twenty eight per cent of social workers have met the requirement to submit CPD as part of renewing their registration, four weeks into the renewal process.

Social Work England welcomed the figure, dated 29 September, but urged others not to leave it until the last minute, following an eleventh–hour rush to submit CPD last year that resulted in 256 social workers being removed from the register for not having done so.

Social Work England has produced a suite of guidance on its website to help social workers meet their CPD requirement.

Community Care Inform has also produced a guide to how users can upload CPD to their Social Work England accounts from Inform.

To renew registration, a social worker needs to supply one piece of CPD this year, though this requirement will double for the 2021-22 renewal year. So far, social workers who have submitted CPD have, on average, uploaded 2.8 pieces to their Social Work England accounts.

As well as submitting CPD, social workers are expected to update the information Social Work England holds about them. For the first time this year, social workers can voluntarily include equality and identity information in their profile. This follows changes introduced by the regulator following concerns that problems with discrimination in the sector were being hidden by a lack of data.

‘Don’t leave it to the last minute’

In an interview with Community Care, Sarah Blackmore, Social Work England’s executive director of strategy, policy and engagement, urged practitioners to renew as soon as possible.

“There may well be a spike towards the end as there was last year,” she said. “We will work with the sector as we did last year to ensure that people complete their registration renewal in a timely manner.

“Again, my call would be to encourage people not to leave it to the last minute. It is straightforward, it doesn’t take long, and it is absolutely essential if you want to continue to hold that title to practise as a social worker.”

Blackmore also responded to some of the criticisms of the process. In comments posted below the Community Care article on the launch of the renewal process, some social workers said they felt the process was valueless or lacked rigour in evidencing their learning.

‘Not an administrative process’

She said: “This isn’t something that is a kind of additional piece of bureaucracy, this isn’t an administrative process although I know for some social workers it may feel that way. We know how busy social workers are, we know some of the challenges that they’re up against on a day-to-day basis.

Blackmore also addressed issues raised by practitioners about Social Work England’s role, adding: “We do need to come back to the fact that we are a regulator; our primary objective is the protection of the public. We’re not a membership body, we’re not a lobbying organisation, we’re a regulator.

Blackmore, who remains a registered social worker, has submitted three pieces of CPD. One of these was based on a women in leadership event she had spoken at as part of Social Work England’s week-long virtual event, Social Work Week, in March.

She said she reflected on “experiences of social workers who are from backgrounds with protected characteristics and the differences that they’ve experienced; inequality of opportunity, inequality of access to leadership opportunities, to promotion to training, which is one of the things that we’re talking to the sector about at the moment”.

Of her own background of more than 20 years in children’s services and child psychology, Blackmore said: “You know I’ve been there, I’ve had the really difficult experiences, I’ve had the threats, the very uncomfortable encounters that sadly a lot of social workers face in the course of their day-to-day activities that nobody should be expected to have to deal with. Social work can be very difficult, but you know it can be hugely rewarding.”