UK practitioners find the impact they have on people's wellbeing most rewarding but are struggling with administrative burdens, inadequate staffing and workloads, finds first annual BASW membership survey

By Mithran Samuel on March 9, 2022 in Workforce 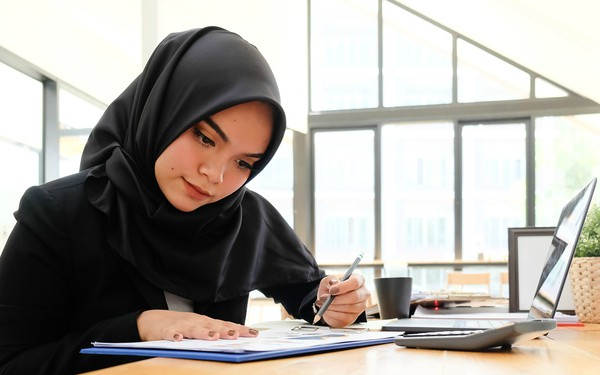 Social workers are regularly working unpaid overtime amid inadequate staffing, high administrative burdens and the mental health toll from Covid, but most remain happy to be in the profession and their current roles.

Those were among the findings from the British Association of Social Workers’ first annual membership survey, answered by over 2,000 social workers, students, academics, retired practitioners and others from across the UK.

“I love my job regardless of its challenges and the impact to my own emotional wellbeing. Limited resources, reduced funding, increased caseloads and lack of multi-agency working during covid has placed increasing pressures to protect the most vulnerable in society.” (social worker respondent, BASW membership survey, 2022).

Association chief executive Ruth Allen said there it was “no surprise” that social workers “continue[d] to deliver in their role with a genuine enthusiasm and drive to support people and to have a positive impact on their lives”.

However, she said this could only be sustained if practitioners have adequate resources and the right working conditions to do their jobs.

Findings from the survey included that:

BASW’s survey, carried out online from December 2021 to January 2022, is the latest research published recently illustrating the pressures on the profession.

While the Department for Education’s annual workforce figures for children and families social workers showed caseloads holding steady and increases in practitioner numbers, it also highlighted rising vacancies and a significant spike in staff turnover.

On the back of the survey, BASW called for investment in social work education, recruitment, retention and professional development, including more flexible working, encompassing increased part-time opportunities.

It also said there needed to be action to tackle “poor working conditions and unfeasibly high workloads”, which were a “a major source of stress”, and needed to be addressed through more support, resources and opportunities for reflective practice.

Relatedly, it called for practitioners to have more time for direct work and relationship-based practice through a reduction in their administrative burdens, including through investment in administrative staff.

This is a longstanding demand of BASW England’s 80/20 campaign, launched in 2018 to reverse the 20% of working time children and families social workers spent on direct work, as revealed by a survey of members carried out that year.

On the surface, this appears a more positive finding than other findings on Covid’s impact carried out in recent months.

A Social Workers Union survey carried out at the start of the year found that two-thirds of respondents had seen their mental health deteriorate recently because of work.

Meanwhile, the third phase of research tracking the experiences of health and social care staff of working through Covid, carried out last summer, found that social workers’ mental wellbeing and quality of working life had decreased over the course of the pandemic.

Sixty nine percent of social worker respondents to the latest round of the Health and Social Care Workforce Study reported feeling overwhelmed by the increased pressures they were facing.

The BASW survey also highlighted the extent of the shift towards home-based working initiated by the pandemic, with 12% working or studying exclusively from home, 34% doing so predominantly from home and 31% dividing their time between the office or campus and home.

The survey was answered by a self-selecting sample of social workers, students and others – mostly BASW members – through the association’s website from December 2021 to January 2022.

BASW has reported the findings as a proportion of the people who answered each question.

The vast majority (84%) of respondents worked in England, almost two-thirds (65%) qualified as a social worker over 10 years ago and half worked in children’s services, with a 24% practising in adult social care. Sixty nine per cent were employed, 16% self-employed and 12% working as a locum.

‘To retain care home staff, we need to make sure they have access to better support’