Academics warn proposals, aimed at keeping all registered practitioners in touch with frontline practice, would be 'potentially disruptive' 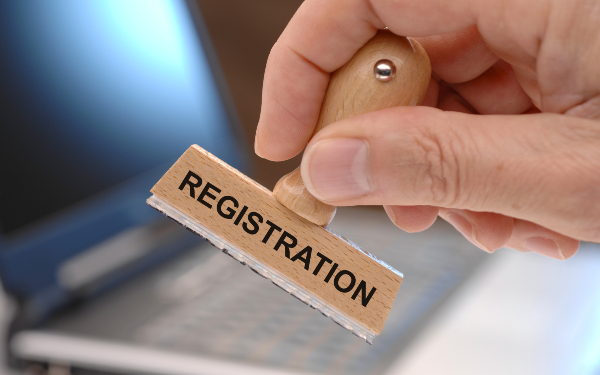 A care review recommendation to require all registered social workers to carry out 100 hours a year of client-facing work has drawn criticism from academics.

The review said the proposal, which it said Social Work England should make a requirement of registration, “would bring thousands of experienced social workers back in regular contact with the complexities of children’s social care”.

It said applying this to local authority managers who were on the register would help tackle the high level of administrative work, such as case recording, that social workers in direct practice had to carry out.

In its final report, published in late May, the review said this situation – which bred job dissatisfaction and high social work turnover –  was “made more acute by managers in the system who are far from the front line of practice”.

“The complexities of social work and the risks associated with poor decision-making can make paperwork, processes and monitoring feel reassuring,” it added. “Yet this approach to practice makes it even more likely that practitioners will miss an opportunity to intervene effectively with families.

“To address the culture and incentives associated with unnecessary bureaucracy, attention must be given to getting social workers back to practice.”

Within council children’s services, the measure would affect the roughly two-thirds of registrants who were not case holding.

In a separate report providing more detail on its recommendations, the review asserted that it was important that other registrants not in direct practice, besides local authority managers, did the same.

“It is also vital that those who have a role in shaping the children’s social care system, whether local authority leaders, policy makers or academics, are close enough to frontline practice to understand the experiences of children and families and the issues facing the workforce,” it said.

“Narrowing the gap between leaders and the front line should inject new energy and innovation to drive continuous improvement in the system.”

‘Out of touch on a number of levels’

Practice in this context would mean client-facing work demanding the knowledge and skills of a social worker, the review said. It gave examples of spending two weeks working in a duty team, facilitating family group decision-making, undertaking fostering assessments or working to support victims of exploitation, and said spending time shadowing, quality-assuring or case-auditing should not count.

“Academics stay close to practice in a variety of ways, including shadowing, but this proposal, and the suggestion that there is a greater need for them to ‘keep up’ is in itself out of touch on a number of levels,” she told Community Care.

“This proposal is of significant concern in terms of how vulnerable children and families may experience someone becoming involved in their care for these reasons, and for such a short period of time,” Melville-Wiseman said. “In addition to undertake the suggested tasks safely, each academic would need to receive induction and authorisation relating to confidentiality, recording and access to case files.”

She added that there did not seem to be any awareness from the review either of the potential disruption to the work of already overburdened social work teams, or of how teaching commitments would be covered during this time.

The care review said that, in implementing the requirement, Social Work England should ensure that it did not result in “children and families working with a revolving door of professionals” or having to repeat their story more than necessary.

‘We would wish to build our own evidence base’

The review said the requirement would need to be applied to adult social workers as well, though potentially implemented first for children and families practitioners.

“While we understand the broad drivers behind this recommendation, there is work we need to do as the regulator to interrogate the risk around social workers maintaining a certain number of hours in frontline practice,” he said. “We would wish to build our own evidence base which would include engaging with people with lived and learned experience of social work, and testing possible solutions.”

Conway added that Social Work England would “need to be assured that any approach fully considers the breadth of roles and contexts which social workers operate in across both children and families and adult services”.

“Alongside our partners and ahead of any implementation we would wish to explore how the approach would improve both professional practice and consistency of service for children and families while maintaining the proportionality of our requirements on the profession,” he said.

Approached for comment by Community Care, the British Association of Social Workers (BASW) said that the 100-hour requirement had been included in a survey it is sending out to members this month in order to canvas opinion on a range of talking points from the care review.

BASW said responses would be published in due course.