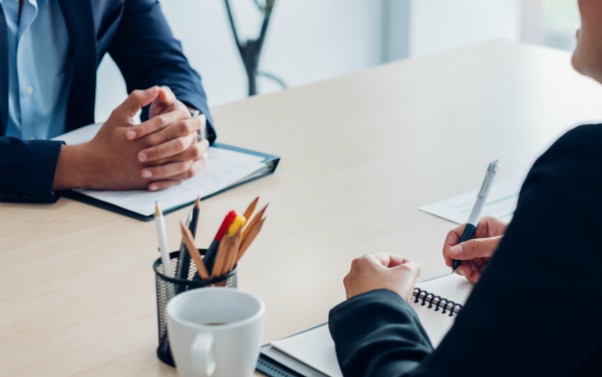 Employers are failing to advertise part-time roles to social workers, shutting many expert practitioners out of the labour force, according to new research.

At a time of mounting vacancies and turnover across both statutory children’s and adults’ services in England, a drop in the number of adults’ practitioners employed, and the need to recruit more to implement the forthcoming social care funding reforms, the union said the situation risked exacerbating staff shortages.

Carol Reid, the union’s national organiser, said many social workers were unable to work for more than two or three days per week “by necessity rather than choice” due to their other commitments.

Employers ‘need to wake up’

She said employers needed to “wake up”, as they were “missing out on expert and committed staff due to their failure to offer part-time posts”.

Union general secretary John McGowan added: “We often hear about staffing shortages in social work, but part of the solution is staring employers in the face: offer more part-time or flexible roles.”

Most of the adverts (87%) were for roles in England, of which 19% included the offer of part-time or flexible hours. The proportion was even lower (15%) in Wales, which accounted for 9% of the jobs. The union said that some roles will have been repeated across the sites, and the two dates, examined.

One social worker, from north-west England, said she was forced to abandon full-time work at the start of the pandemic to care for a close family member.

She had planned to return part-time but remained out of work “despite devoting much of my spare time and energy searching for a part-time role”.

“Even when roles say ‘full-time preferred, but part-time may be considered’, when I contact the manager responsible the reality is they want someone full-time,” she said.

She added that employers need to “ensure people like me aren’t lost to the profession forever”.

The union also highlighted the potentially adverse impact on inequality by the lack of part-time opportunities.

Carys Phillips, a social worker and chair of the Social Workers Union, said: “Social work remains a female majority but male-led profession…The opportunity for career development is often stalled with assumptions that part-time equals career abandonment and oftentimes this means career stagnation. This needs to change to ensure part-time opportunities are encouraged and supported.”

The latest wave of the Department for Education’s longitudinal survey of children’s social workers in local authorities found less than a quarter (23%) of people were on part-time contracts, and that this was more prevalent among women, those with caring responsibilities and older social workers.

Deb Solomon, a social worker from Derbyshire pointed out that neurodivergent staff “can really benefit from part-time working”, adding that the current situation is failing to take “advantage of the skills and creativity the neurodivergent workforce bring”.

Responding to the union’s research, Association of Directors of Children’s Services president Steve Crocker said: “We know that many people in the workforce who are unable to work full-time are keen to remain in the profession and it is important we can accommodate for them where possible.”

However, he added “the need for help and support is increasing” in communities and “our focus must also remain on maintaining strong, consistent relationships with our children and families”.

The findings come despite Community Care’s latest Total Reward survey finding that three-quarters of councils offered flexible working for all new children’s services social workers. Flexible hours was the most common form of flexible working taken up by staff, with 15 of 36 respondents saying at least a quarter of staff worked in this way, found the survey of local authorities.