By Mithran Samuel on October 28, 2021 in Adults, Social work leaders 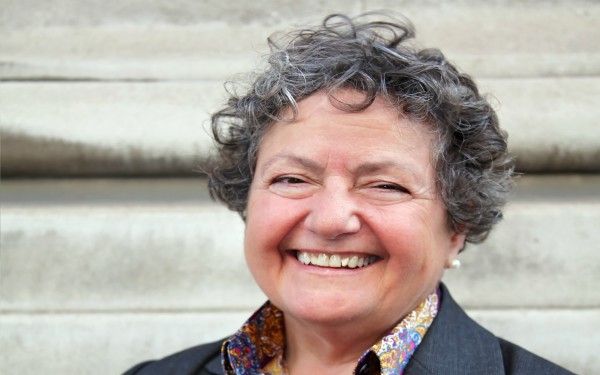 Adults’ services in England will need more social workers over the next two years to implement the government’s social care reforms, the chief social worker has said.

Lyn Romeo told Community Care Live earlier this month that more practitioners would be needed to carry out assessments and support planning, under the reforms, which come into force in October 2023.

In a session on the impact of Covid on the profession, Romeo said the Department of Health and Social Care was looking at making use of some of the £500m allocated to supporting the social care workforce from 2022-25 to fund measures to train, recruit and social workers in adults’ services.

According to the latest official figures, there were an estimated 23,000 social work jobs in adult social care in 2020-21, 17,500 in local authorities, 3,300 in the NHS and 2,000 in the independent sector. This compares with a headcount of 33,966 social workers employed by councils or children’s trusts as of September 2020.

The impact of the measures will be to bring many more people with unmet eligible needs into the system of assessments, plans and reviews, under the Care Act, including those who:

A version of the cap is already legislated for under the Care Act 2014, but its planned implementation was scrapped, in 2017.

It is not clear at this stage whether the government will implement this version or legislate for something different, but if it chooses the former path, this will require a significant increase in assessments and reviews.

This is because, to be considered for the Care Act version of the cap, a person would need to be assessed, be deemed to have eligible needs, have the costs of these set out in an “independent personal budget” and have this reviewed each year, with the accumulated sum – minus daily living costs – registered in a “care account”.

The government is likely to set out how it intends to implement the cap in its forthcoming white paper on social care reform.